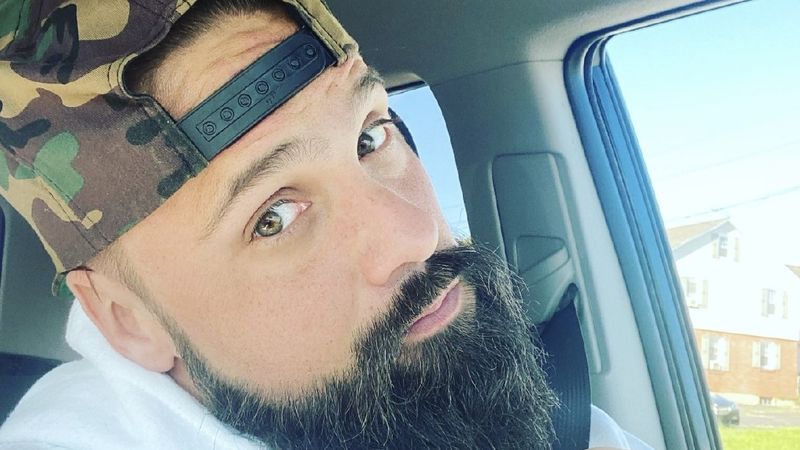 Penn State Lehigh Valley alumnus Tom Carson is putting his degree in rehabilitation and human services to good use in his current job as associate executive director of Victory House of Lehigh Valley, a nonprofit organization that provides shelter and transitional services to homeless men.

The Allentown resident and Air Force veteran left PSU-LV in 2015 an enthusiastic supporter of the campus, where he earned a bachelor’s degree in rehabilitation and human services (RHS) that would provide him with the foundation to pursue a career helping others.

Today, Carson serves as the associate executive director of Victory House of Lehigh Valley, a nonprofit organization that provides shelter and transitional services to homeless men.

Carson first started working at Victory House while doing his RHS internship. Since then, he’s been promoted from case manager to program director to his current position. A transition is now underway for him to become the shelter’s executive director in May.

In addition to overseeing the day-to-day operations of the organization, Carson meets with funders, donors and various partners, and assists in writing grants and contracts.

Getting Victory House’s clientele back on the road to independence is incredibly challenging yet deeply gratifying work that requires ample reserves of compassion and empathy, said Carson, 36.

“Based on years working with this population, I know the world can come crashing down on anyone. I've worked with lawyers, doctors, engineers and people that had the same job title as me — all who became homeless,” Carson said. “This field introduces you to the real issues no one likes to talk about — issues such as mental health, substance abuse, trauma, health. These are all issues our staff and partners are trying to help people cope with.”

“That's not an easy task, and it can become frustrating,” he added. “However, when a client comes back to the facility to tell staff he has been clean and housed for the last three years, that's a proud moment for all those who were involved in their comeback. I believe the ability to make a comeback is one of the greatest gifts we have on this earth. You can fail, fail again, and fail again, but then become the person you were always meant to be.”

Carson enrolled at PSU-LV as an adult learner, picking RHS as a major because it seemed to provide an entryway to numerous careers in the human services field.

“I was very interested in helping people get themselves on their feet,” he said. “The coursework and facility at PSU-LV were excellent — it’s a great location for a local college. And the RHS program was small enough to provide mentoring from the faculty, which was a huge help for me since I was out of school for close to 10 years prior.”

“I was preparing for my internship with one of my professors and we Googled ‘veterans’ and ‘homelessness.’ Victory House was the first place that showed up,” he said. “I interviewed and fell in love with the program there. And my RHS coursework helped me a lot in the beginning. It prepared me well to understand the various issues our clients struggle with.”

“I am very proud of the new programs and partnerships we’ve developed since I arrived,” Carson continued. “And I really enjoy helping and seeing others grow.” 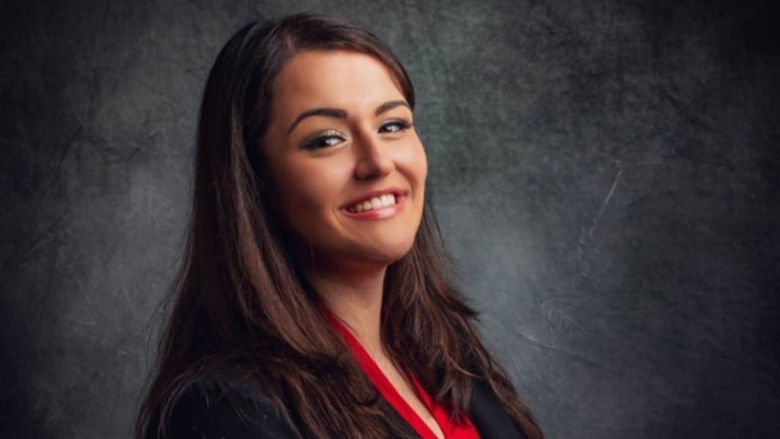