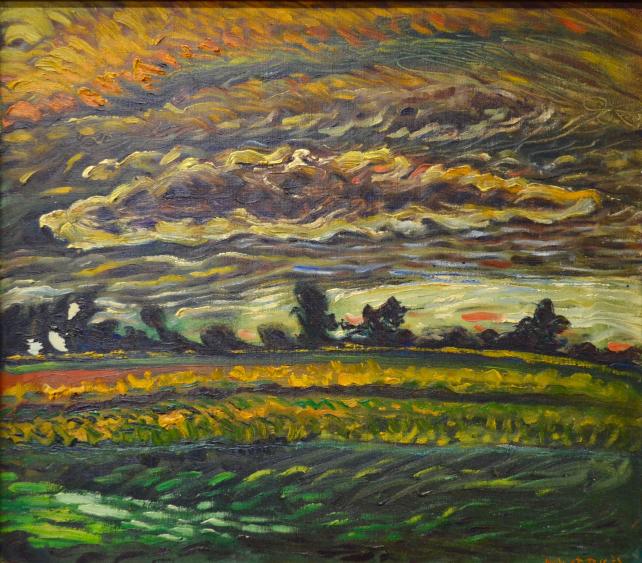 Oil painting of a Pennsylvania landscape by Hubert Davis.

Hubert Davis (1902-1981) was an American lithographic artist of the Depression. His earliest works date back to 1925 and were primarily paintings of landscapes and figures.

“Ron De Long, who has been caring for Davis’s work for the past several years, has been working tirelessly to assemble this exhibit that will coincide with two others in the Lehigh Valley. This will be a true community celebration of an artist whose recognition is long overdue,” said Ann Lalik, gallery director at Penn State Lehigh Valley. “The scope and variety of styles is breathtaking, allowing each exhibit to focus on a different characteristic of his work.”

Davis started making lithographs by 1931 and continued to use this medium to communicate the effects of the Depression.  These lithographs were published by the New York brand of the Works Progress Administration (WPA).  Founded by President Roosevelt, from 1935- 1943, the WPA actively assisted American artists during the Great Depression. Without its aid, masterpieces created by this generation of artists would not have been made.

A full color catalog featuring work shown in the Penn State Lehigh Valley exhibit that recognizes Davis’s historical contribution to the Works Progress Administration of the late 1930s and early 1940s will be printed and available for free to those attending the Penn State reception. 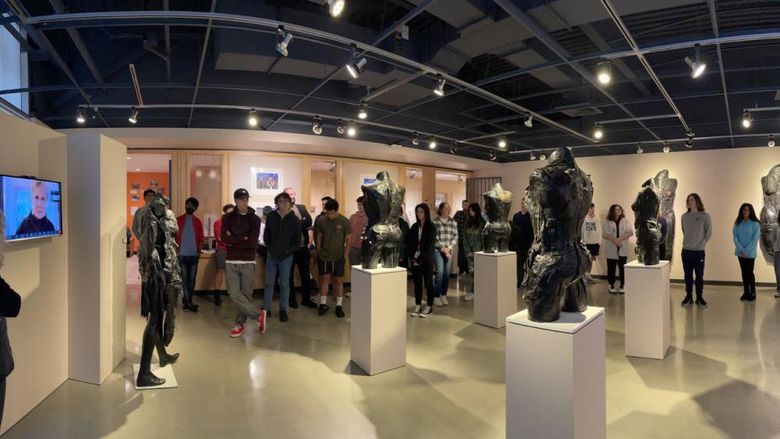 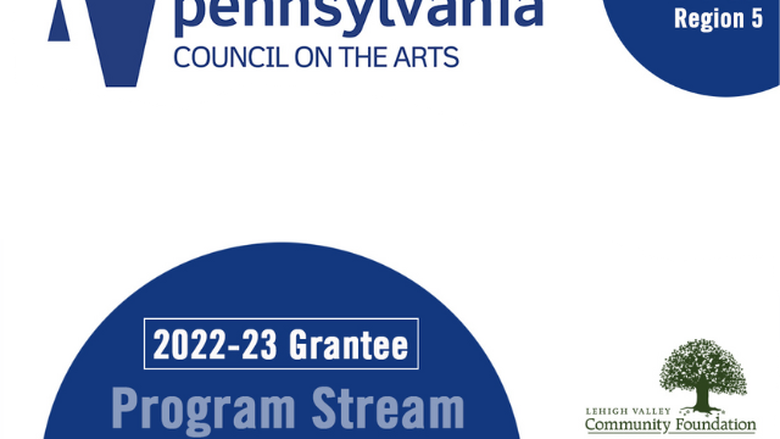 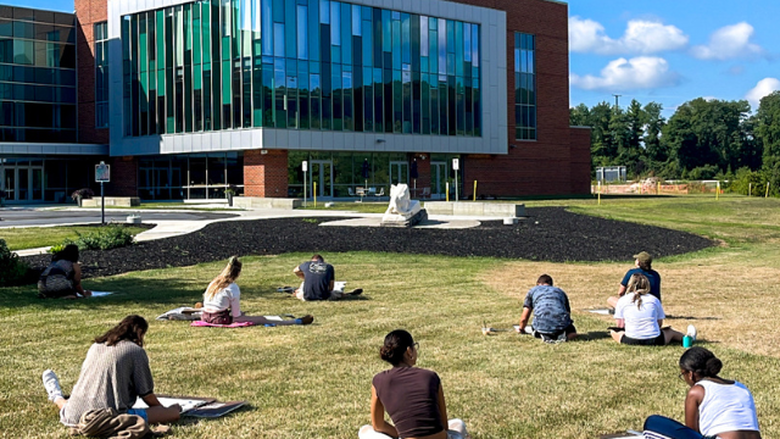 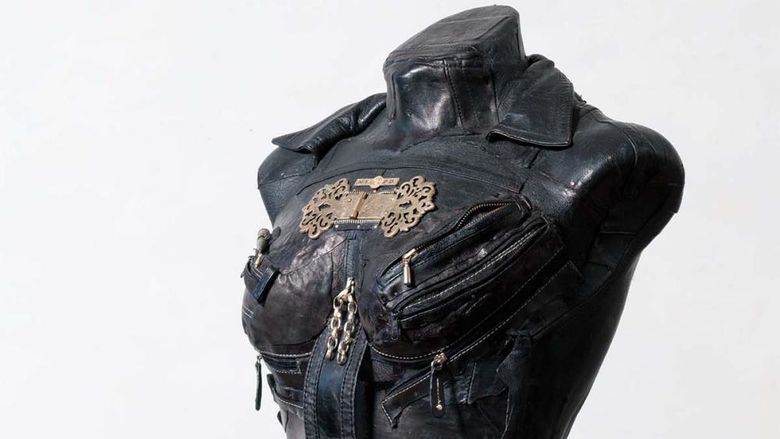 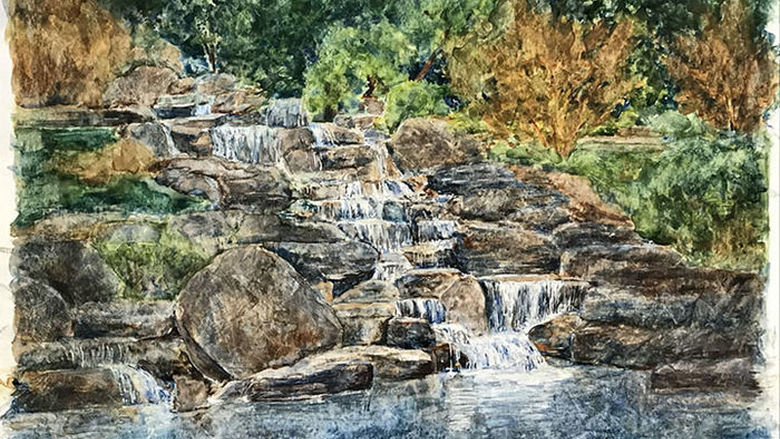 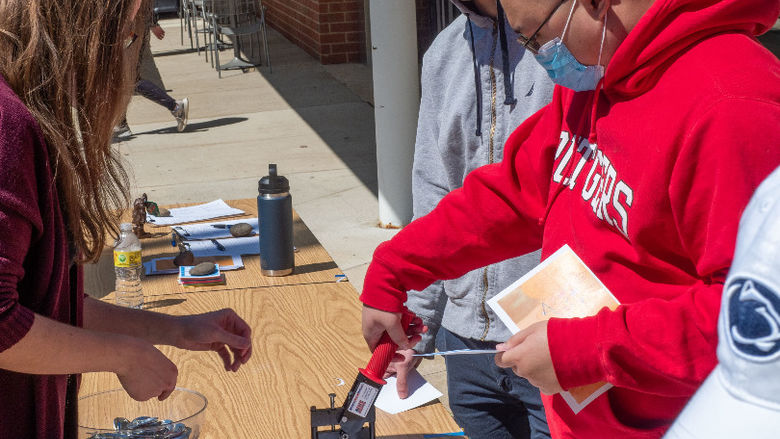