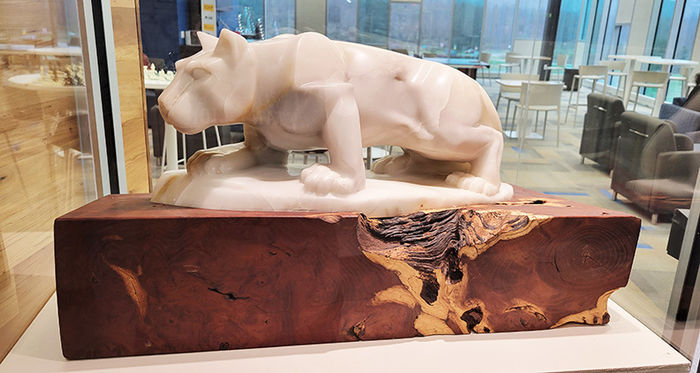 The iconic alabaster sculpture you are viewing has a tale as majestic as the North American felis concolor – or mountain lion - the monument depicts.  Crafted in Peru as a work commissioned by assistant teaching professor and Lehigh Valley LaunchBox co-founder, Michael Krajsa, the story of its creation adds yet another page to Penn State’s global narrative.

During several excursions to the remote Ayacucho region high in the Andes, known for its pure form of white alabaster, the students met some of the amazing artisans who carved this stone. On their last trip to the region, Krajsa took a desktop model of our Nittany Lion-- variously known as the mountain lion, cougar, or puma--and commissioned this carving.  He also commissioned a weaving of the Nittany Lion by a Peruvian artisan renowned for his three-dimensional weaving style.

In Incan culture, the puma is revered as a symbol of strength, wisdom, and intelligence. It represents the Kay Pacha, a Quechua word that means “the world of the living,” so Krajsa was confident in the carver’s reverence in his craftsmanship.

Until 1880 Mountain Lions roamed the broad valley near Mount Nittany, where Penn State University was founded. Regional folklore connects the name Nittany or Nita-Nee with two Native American maidens. The mythological Nita-Nee was a princess whose people revered her for leading them into the fertile central Pennsylvania valley, safe from enemy tribes. The legend says that when she died, the Nittany Mountain miraculously arose overnight at the burial site.

Like the legendary princess, Krajsa also is revered for leading ‘his people’—the hundreds of PSU students he inspired—into landscapes fertile with possibilities.  At Penn State Krajsa was awarded the prestigious Atherton Award for teaching excellence. He is known for encouraging students to strive past normal boundaries and accomplish things they thought impossible. Krajsa tells students that if they don’t ask, the answer can only be no, but if they ask, are persistent and develop an innovative strategy, they can achieve goals far beyond normal boundaries of success.

Upon receiving this completed sculpture, Krajsa donated it to PSU-LV where the Nittany Lion legend lives on. 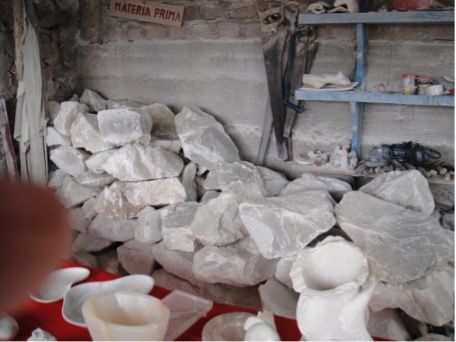 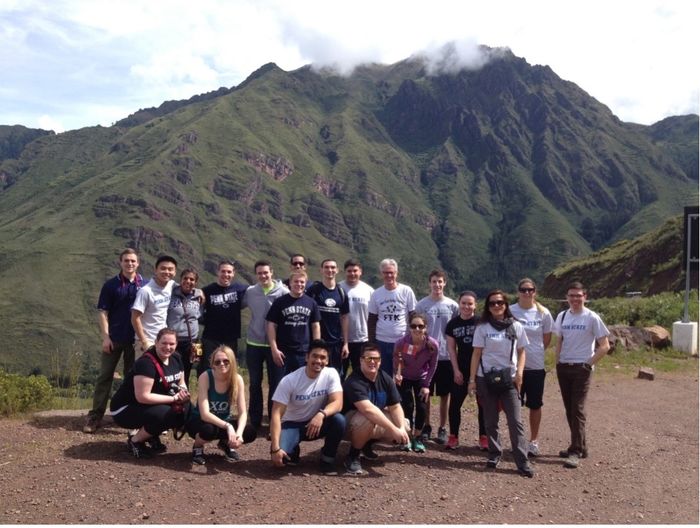