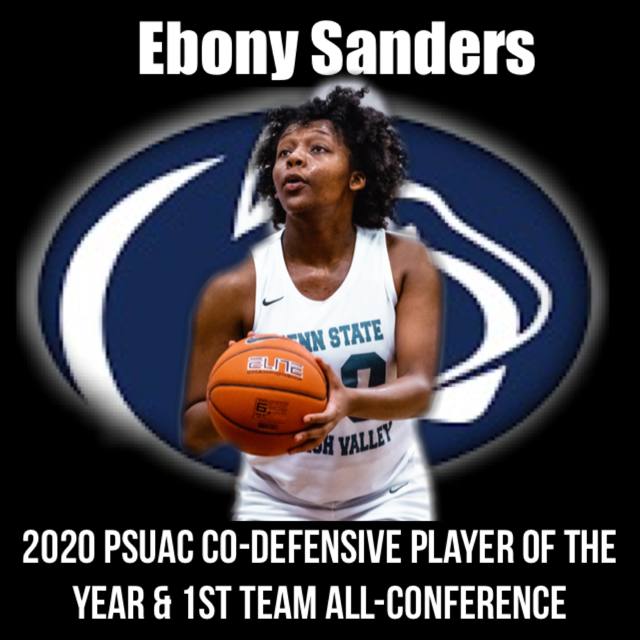 Senior Ebony Sanders was honored by both PSUAC and USACC.

- Named the distinguished USCAA D2 National Student-Athlete of the Year.

- Compiled 422 points on the season, scoring an average of 15.6 points per game. 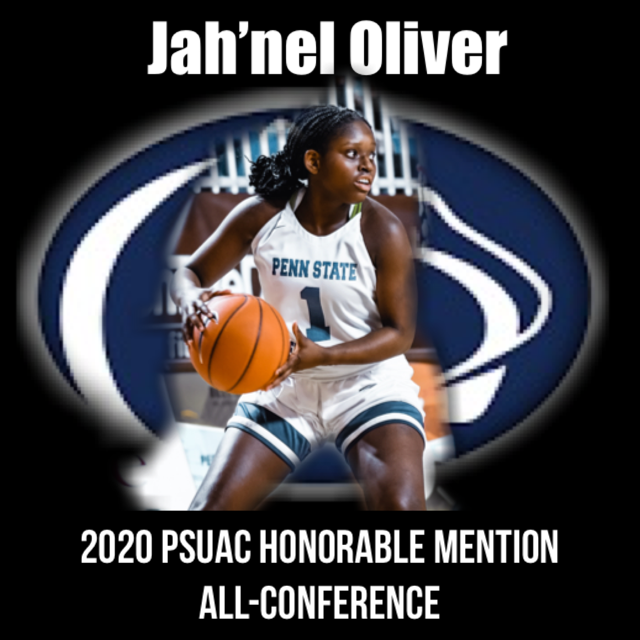 - Compiled 318 points on the season, scoring an average of 12.2 points per game. 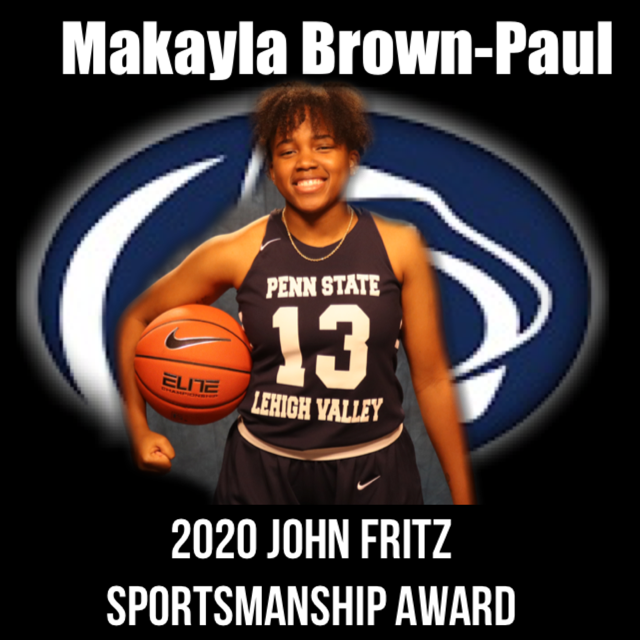 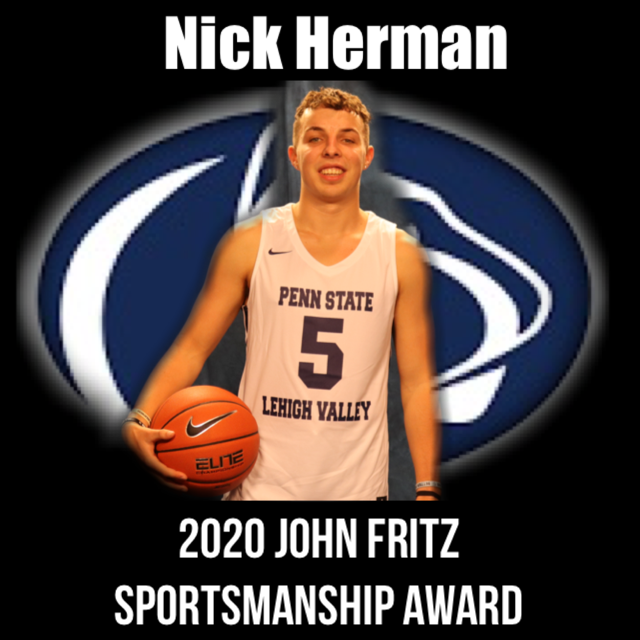 Lehigh Valley's triple threat led the women’s basketball team to a 17-10 overall record and a 14-4 PSUAC record and the number two seed in the PSUAC tournament. Lehigh Valley beat Penn State Schuylkill, 89-71, in the first round of the tournament before losing to number one seed Penn State Beaver, 84-64. Lehigh Valley will graduate one senior player, Ebony Sanders, and will look to make another championship push in the 2020-21 season. 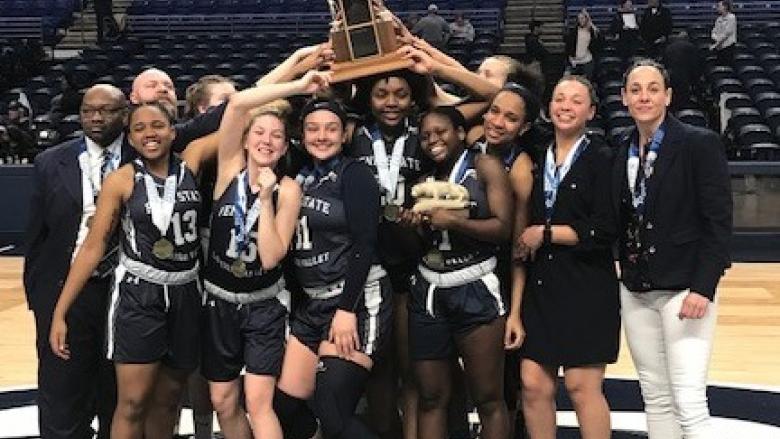 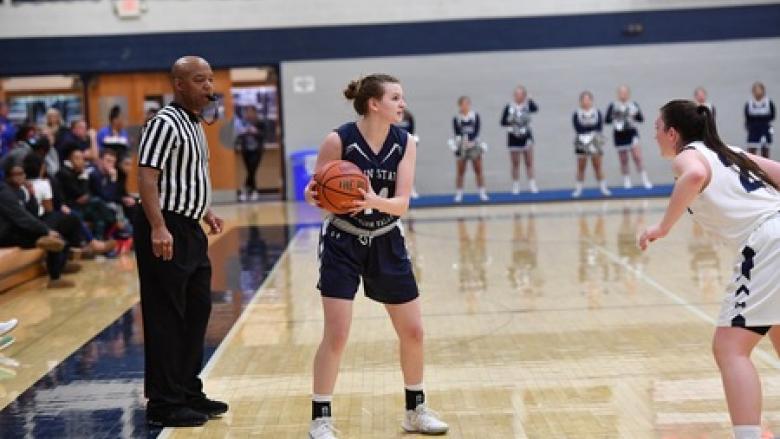 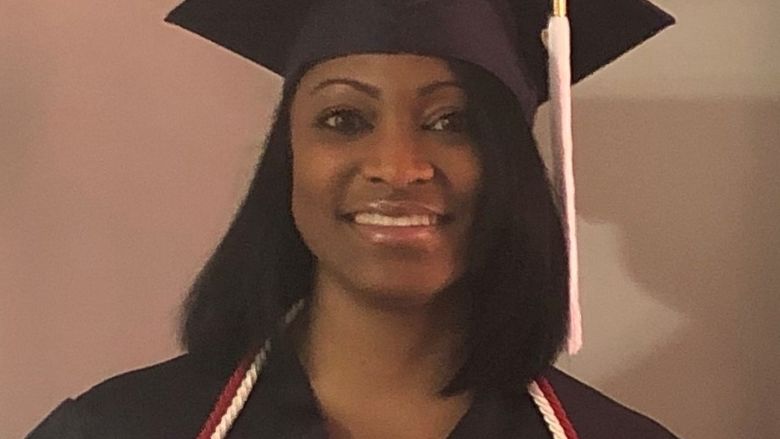 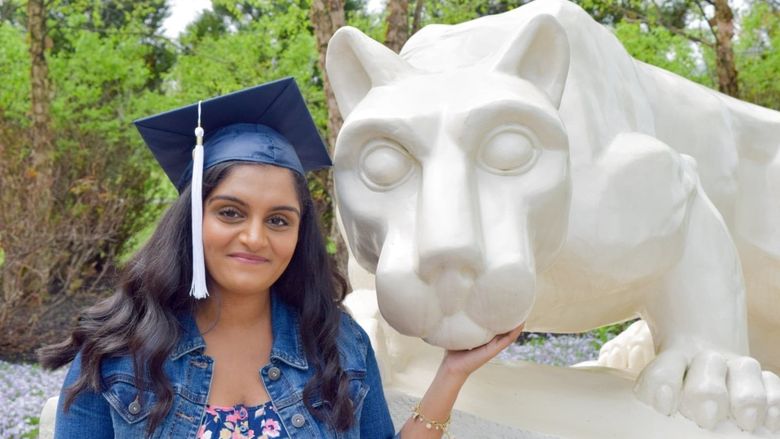