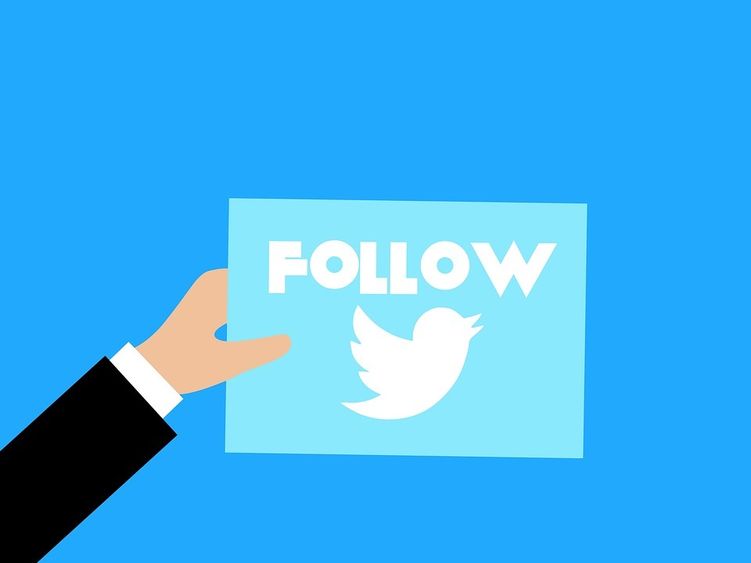 Municipality social media coordinators may guess that tweeting more would increase engagement, but Penn State researchers suggest tweeting too much may lead to less engagement with citizens who follow their Twitter account.

Followers may tune out when municipalities tweet too much

UNIVERSITY PARK, Pa. — Municipalities don’t need to unleash a tweet storm to keep their citizens informed on the social network Twitter. In fact, according to Penn State researchers, municipalities that tweeted less-frequent, but more focused, messages tend to have higher engagement with the citizens who follow their accounts.

In a study, researchers found that the more municipalities tweeted messages, the less likely that their followers would react to the message, also referred to as engagement, according to Jeffrey Stone, assistant professor of information sciences and technology, Penn State Lehigh Valley and an affiliate of the Institute for Computational and Data Sciences.

“What this study suggests is that the most active Twitter accounts are not the most engaging,” said Stone, who worked with S. Hakan Can, professor of criminology at Penn State Schuylkill.

Stone said that municipalities that were most active on Twitter were more likely to tweet health-related messages. In the case of municipalities using Twitter to communicate those health messages, such as during the COVID-19 pandemic, Stone said that social media handlers should resist the urge to over-communicate, but instead rely on a disciplined messaging strategy.

“If you tweet too much, it tends to be— at least in my opinion— ‘white noise,’” said Stone. “In terms of what we see in this data, you want to alter your messaging strategy so that you have more focused, more credible and more direct messages.”

The researchers said that health-related tweets typically are meant to draw attention to public concerns, which may increase the relevance to the citizen. Stone said the study results suggest that municipal tweets that appeal to group affiliation and common, personal motivations (e.g. health) were more likely to be engaging.

Several linguistic factors also seemed connected to an increase in engagement, according to the researchers, who released their findings in online first edition of the Government Information Quarterly.

The researchers found that tweets that featured emotional elements, such as feelings of anxiety, anger and faith, tended to increase engagement. However, Stone cautioned, emotional elements in a tweet did not necessarily mean that the sender of the tweet was emotional — rather it suggests that these messages themselves drew attention because they contained provocative wording, or references to addressing violence, or alerting citizens to potentially violent situations.

Likewise, rather than expressing a specific spiritual opinion, municipality tweets on faith were more likely to contain references to a broad range of meetings or services at the community’s places of worship.

To conduct the study, the researchers obtained primary Twitter account names – or handles – from 100 of the largest U.S. cities, based on the United States Census Bureau’s 2017 population estimates. One city did not have a Twitter account and another city failed to tweet in a month, so the researchers omitted those two cites and added the next two most populous cities. Six mayoral accounts were removed, resulting in a final set of 94 cities.

A software program extracted the tweets from the Twitter application that allows public access, or API. The tweets covered a 91-day period between Sept. 1 to Nov. 30, 2019. A textual software program was used to examine the tweets’ linguistic properties.

According to the researchers, future research might look at examining a larger dataset to make sure these results apply, in general, to other municipalities.