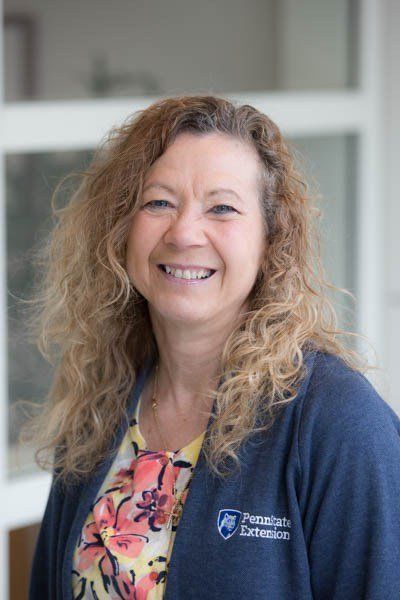 Continenza led a team that received a third place-national and second place-eastern region Television/Video Communications Award for the project, “Be the One,” which is a series of short videos about the dangers of underage drinking, social hosting and substance abuse.

The videos, which were scripted and produced by the team, were recorded by members and students. The videos were played during home football games at Whitehall-Coplay High School in 2019; they also were aired during Whitehall-Coplay School District events and placed on the district’s website.

Team members included Andrew DeAngelo and Mike Daniels, both members of the Whitehall-Coplay Communities That Care, and Andrea Tessier, community outreach and engagement manager, and Liz Keptner, director of the Multimedia Innovations Center, both of Penn State Lehigh Valley.

NEAFCS Television/Video Communications Award recognizes excellence in an educational or promotional feature in a regular broadcast or a special program. The award committee noted that Continenza’s commitment to meeting the needs of individuals, families and communities is exemplary.

The video series can be viewed at extension.psu.edu/be-the-one-psa. 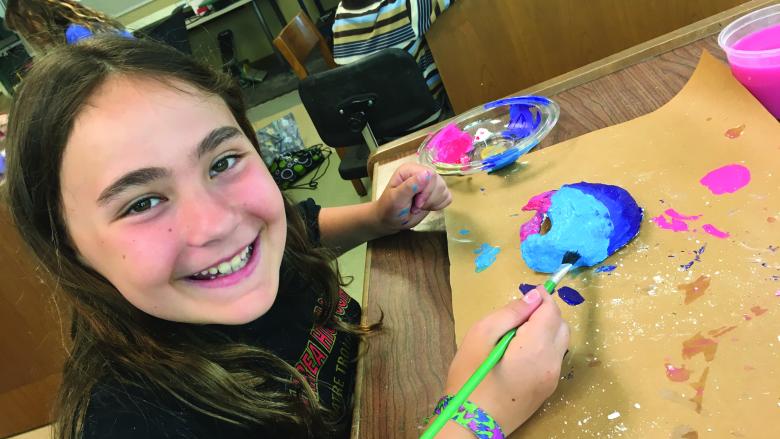 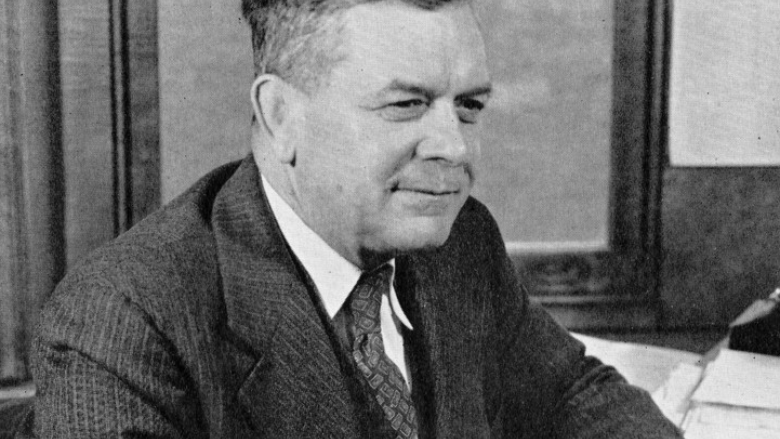 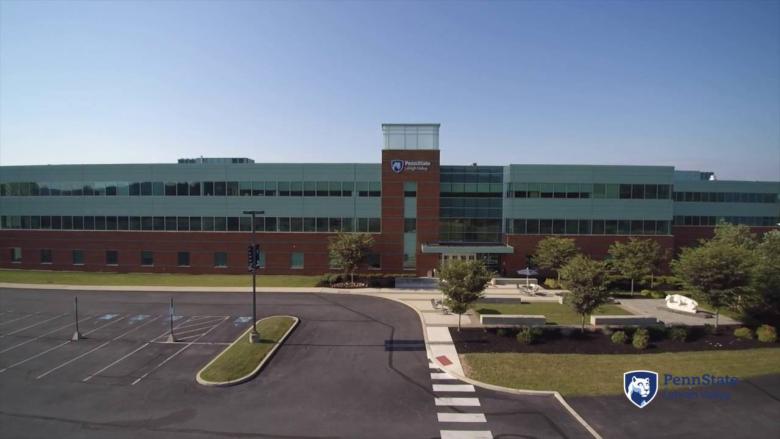