Lehigh County Cooperative Extension has much to celebrate

Anniversaries deserve commemoration. They provide intelligent reasons to reflect on the past. They help us to gauge our progress and development. With the Centennial Anniversary of Lehigh County’s first cooperative extension agent, or “farm agent,” an assessment is in order. A brief analysis of this 100-year milestone shows inspiring results. Cooperative extensions have evolved to offer an important array of services to the public, from the county farm agent, to master gardeners, the 4-H youth program, and a host of other programs in agriculture and natural resources.

The Lehigh County Farm Bureau hired Alvin Leland Hacker in August of 1916.  Alvin had graduated earlier that year from Pennsylvania State College with a degree in agronomy.  He was born and raised on a farm in Lancaster County. Alvin learned to milk cows by hand, plow the fields with teams of mules, and tend to endless chores. By the time he graduated from college Alvin had become Al Hacker, a man in love with nature and the great outdoors. When he started his new career in Lehigh County, it was a different world. Many of the technologies we take for granted were mere dreams. The modern world of agriculture was nonexistent. Teams of horses and mules tilled the fields while providing the muscle to make things move.

Al Hacker’s career serves as a road map of sorts. He rode shotgun during the formative era of modern agriculture and the development of the Cooperative Extension Service. Back in his day the entire concept of extension agents was still in its infancy in the Commonwealth of Pennsylvania. The first agent had only started in Pennsylvania in 1910 in Schellsburg, Bedford County. Al was not only the first in Lehigh County in 1916, he was among the first in the country. He got off to a positive start when the local newspaper reported that Al was a farm boy who was fluent in Pennsylvania Dutch. As with any new position or idea, the Extension Service had to prove its value to the farmers, just as Al had to prove his worth as the county agricultural agent.

The fascinating history of the Cooperative Extension is more complex than it might appear. For the most part, one could say it is rooted in the administration of President Lincoln and the 1862 Morrill Land-Grant Acts, which included the land-grant colleges. Over time this has evolved into a system more complex than space permits here. What is important is its remarkable growth and success in service to the community.

Al Hacker took the reins when the Lehigh County program was born. The Cooperative Extension Service was still unknown or in its infancy across the country. Hacker’s job was to assist county farmers by introducing them to science and technology that would improve crop yields, breed better and healthier livestock, and otherwise elevate agricultural practices. The story of agriculture in America and Lehigh County in particular, is a story of ingenuity, advancement, and technological leaps.

The work of family farmers is difficult and weather dependent. It involves unending labor and commitment. Progress is never a straight line, and the work of the family farmer is perhaps our best example of facing unlimited challenges. As county farm agent representing the Cooperative Extension Service, Al Hacker was like the old-fashioned family physician on call. He advised farmers on issues of plant diseases, insect infestations and crop losses from droughts. He educated them about crop rotation for their fields and the latest practices in animal husbandry. As it does today, the early Cooperative Extension provided support, research, and strategies that help the farming community create and maintain success.

In 1927 Al Hacker was among the first to see a combine harvester and threshing machine used in Lehigh County.  Published reports claim the “implement has never been used before east of the Mississippi River.” In 1948 The Morning Call reported, “Three Million Bushels of Potatoes Expected to Be Lehigh County Harvest:  Growers Laud Hacker.”  By 1948 Al Hacker had long proved his worth and the importance of the Extension Office. Hacker was lauded for helping farmers select the best seed that was “disease and blight resistant,” coupled with introducing advanced methods of harvesting and crop storage.

After 32 years of service to the community, Al retired. His extended family of farm friends and colleagues had blossomed over more than a three decade long career. Like the seeds he helped plant around the county, Al planted many seeds of friendship. The Morning Call reported, “He had captured the hearts of the people of this community. He was modest but deeply understanding.” Nearly 1,000 people attended Al’s retirement banquet; all lauded his commitment and contributions to family farmers. 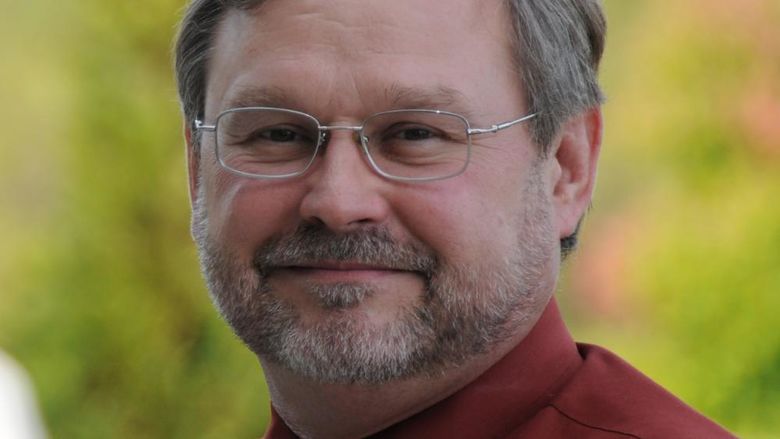 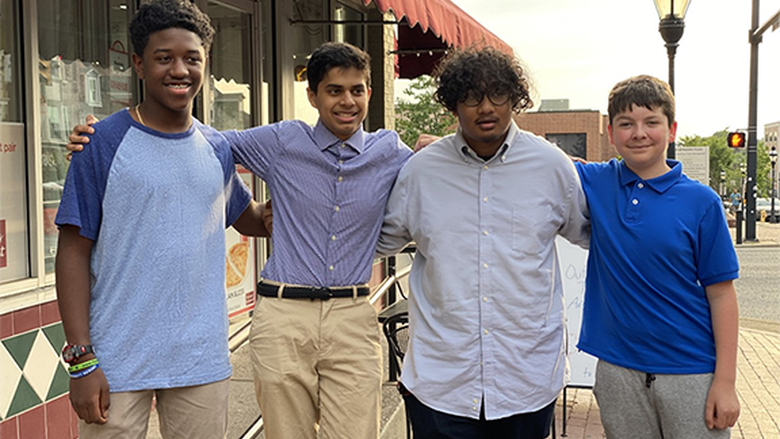