CENTER VALLEY, Pa. — The recent election of Kamala Harris proves just how far women have come in politics. When Harris and her family moved into Number One Observatory Circle, the official residence of the vice president of the United States, she claimed a title no other woman in the United States has held— vice president — and is closer to the United States presidency than any woman in history. Yet, Harris has repeatedly noted that she stands on the shoulders of women who have come before her to break down barriers, including that of the U.S. presidency. 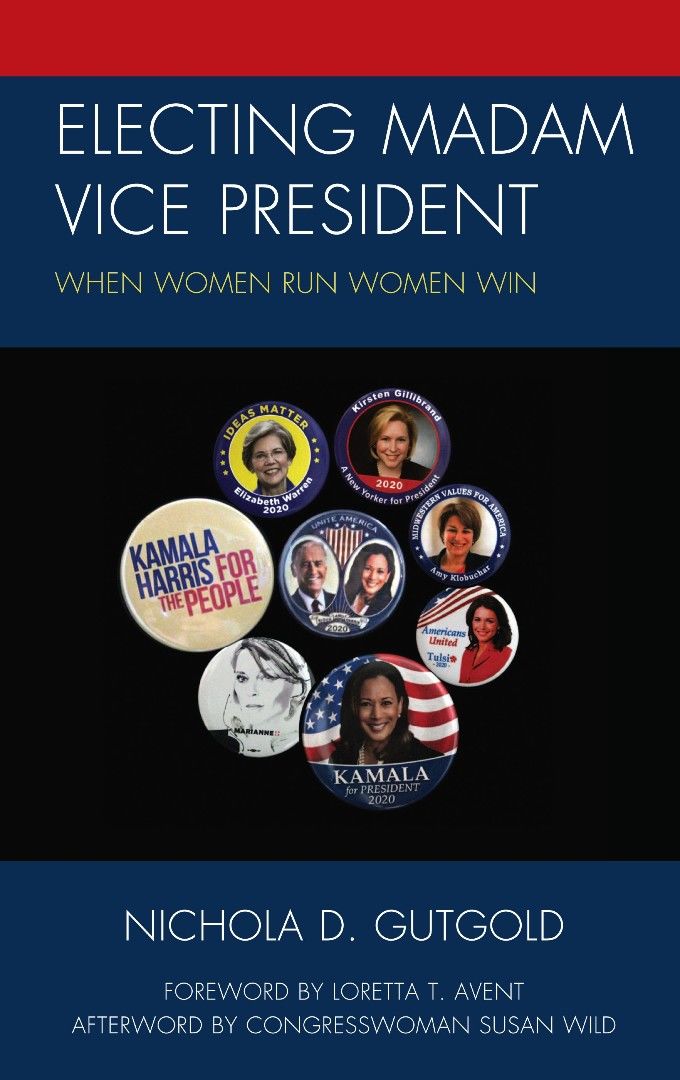 "Electing Madam Vice President: When Women Run Women Win" by Nichola D. Gutgold will be released in May 2021.

For more than two decades, Nichola D. Gutgold, professor of communication arts and sciences at Penn State Lehigh Valley, has continued her research on the progress of women in politics, as well as women in nontraditional fields. In her work, Gutgold analyzes the obstacles women candidates face and what it will take to overcome them. Now, readers can anticipate the May 2021 release of her latest work, “Electing Madam Vice President: When Women Run Women Win,” available first in hardcover and then in paperback.

Early in her academic career, Gutgold observed that often left off the history pages — and out of the minds of many Americans — are the women who have run for president. The 2020 Democratic primary brought the most women ever to run in one election, and “Electing Madam Vice President” demonstrates the progress women candidates have made as they have moved from symbolic candidates to viable candidates.

Addressing, among other issues, how a critical mass of female candidates for the Democratic nomination not only emerged but changed the dynamics of women running for the highest office in the nation, Gutgold identifies the ways in which they ran as a response to the presidency of Donald Trump as well as the #MeToo movement. While no woman won the presidential nomination or the office, women won key endorsements, became leading voices for their wings of the party, and Harris broke new ground and may be providing a glimpse of the future of women and the presidency. Gutgold's book identifies how the ground has been shifting for women candidates because of the ways in which they ran, and whom we may expect to see on the path ahead. As she notes in her book, having a woman vice president is a seismic shift and may put in voters’ minds the presidential potential of women.

An internationally recognized scholar on the rhetoric of women in nontraditional fields, her research has been featured in The New York Times, San Francisco Chronicle, NPR, U.S. News and World Report, and the Los Angeles Times, as well as international press outlets such as Al-Jazeera. Gutgold also has published many books on the topic of women in male-dominated fields, including:

She also has written children’s books, including “Madam President: Five Women Who Paved the Way”; “Growing up Supremely: The Women of the U.S. Supreme Court,” co-authored with Jessica Armstrong (both derived from her academic research); and “Growing Up in a Grandfamily,” co-authored by Brittany Avent.

Gutgold serves as president of the board of directors of The Literacy Center in Allentown. 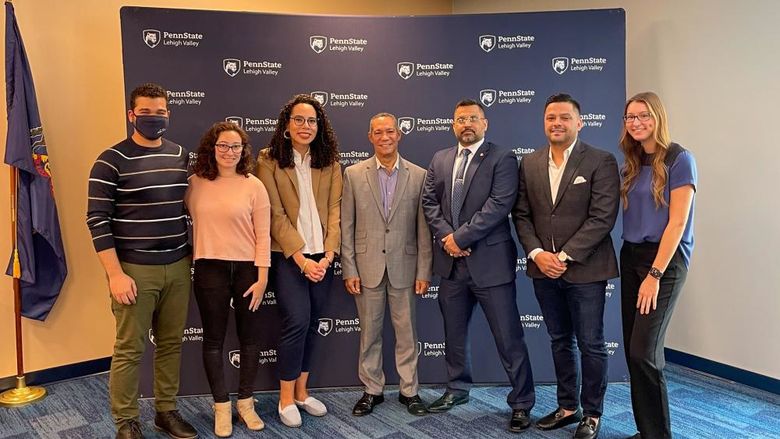 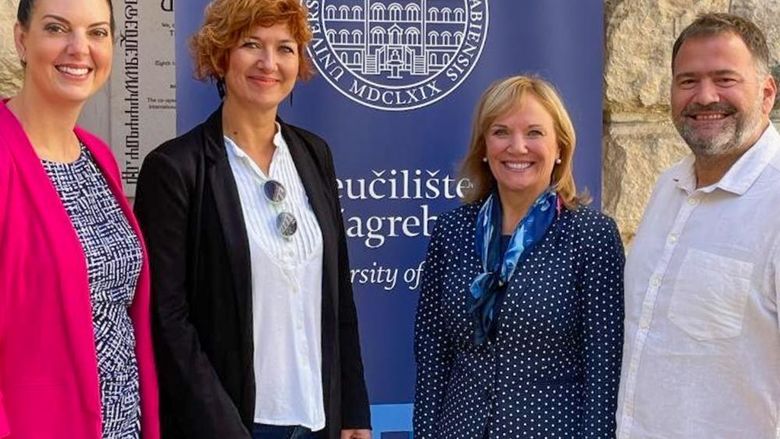 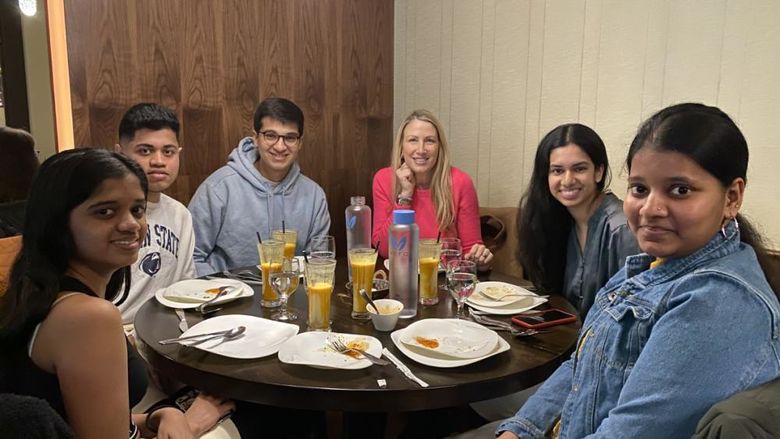 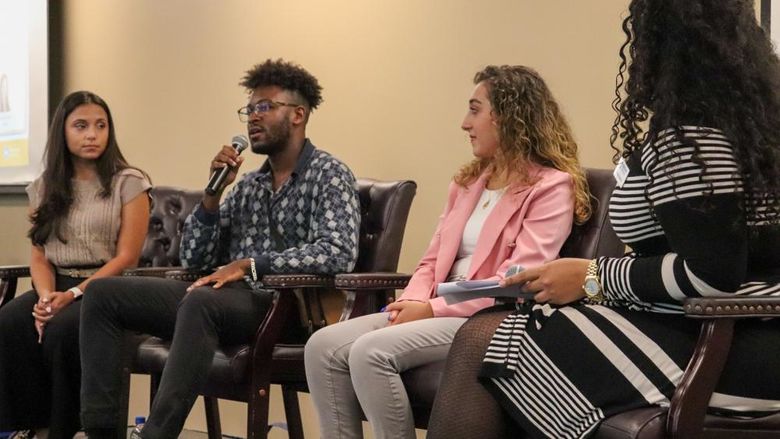