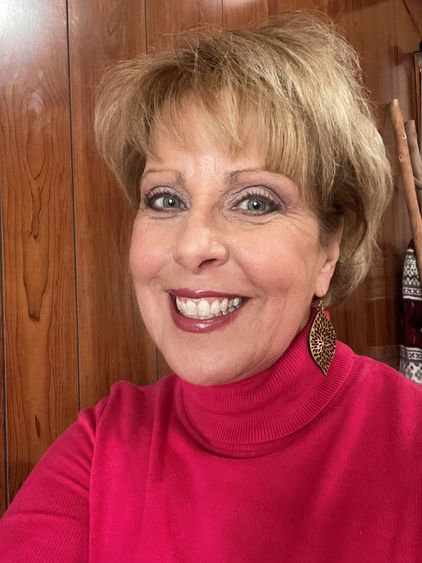 After serving as a full-time lecturer at Penn State Berks for the past six years, Debra Dreisbach was recently hired to be the program coordinator for Penn State Lehigh Valley's new Criminal Justice program, which will begin this fall. Prior to her career in academia, Dreisbach spent 25 years in federal law enforcement, mostly as a special agent with the Office of Inspector General.

Debra Dreisbach had no interest in pursuing a law enforcement career until taking a criminal investigations course as an undergraduate.

“That changed it all for me,” she said. “I had never picked up a gun in my life. But after that I knew it was something I felt I was going to love.”

That led to a 25-year career in federal law enforcement, with Dreisbach spending the bulk of her time as an Office of Inspector General special agent investigating white-collar crimes like corruption and money laundering. She also worked as a firearms instructor, and later in her career was assigned to Secret Service details protecting presidential Cabinet secretaries and members of Congress, as well as the FBI’s Joint Terrorism Task Force.

“It just changed all the time. I loved the variety of the job,” Dreisbach said.

Eventually, Dreisbach found a new calling in academia, and now gets to spend her days preparing the next generation of law enforcement professionals to go into the field. After serving as a full-time lecturer at Penn State Berks for the past six years, she was recently hired as the program coordinator for Penn State Lehigh Valley’s new Criminal Justice program.

The program begins this fall, and Dreisbach believes it’ll make for a terrific addition to PSU-LV’s academic offerings, given the many jobs available within the criminal justice field, from police officer and federal agent to corrections official and prosecutor.

“It’s a popular major that students are naturally attracted to, so I think the sky’s the limit,” Dreisbach said. “With baby boomers now retiring, there’s a tremendous amount of hiring going on in the field, to an extent we haven’t seen in years. And there’s so much more you can do with the degree today.” 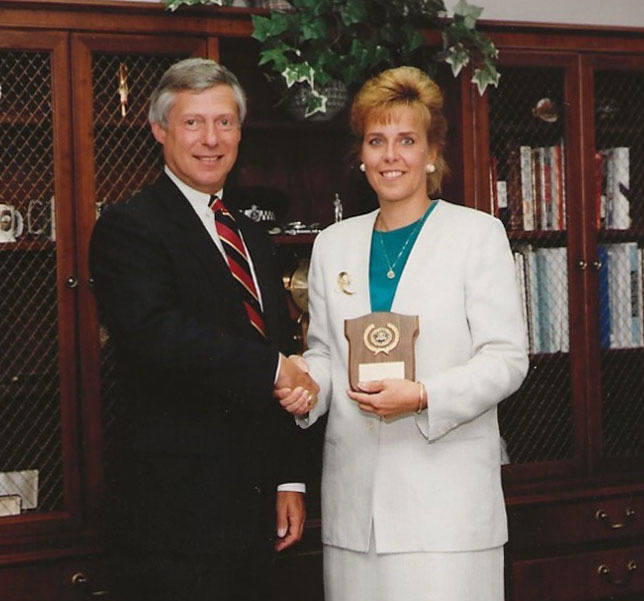 A big believer in “blurring the line between the real world and the classroom,” Dreisbach brings a hyper-realistic philosophy to her teaching. Her students take part in mock trials, and she regularly brings law enforcement professionals into the classroom, be it judges or DEA agents.

“And I like to use real-life scenarios in my lectures, because I think it really does bring to life a concept,” she said. “If you’re talking about money laundering, I use a specific case so students can understand it. The students tell me it makes a difference because it’s not just theoretical.”

In addition, Dreisbach enjoys taking students on criminal justice-themed field trips to state prisons, FBI Headquarters in Washington, D.C., and even the Netherlands, where students got an in-depth look at that country’s unique approach to drug policy.

Internships are another critical component of the program, and many students have found their current jobs through them, said Dreisbach, who spends considerable time helping students prepare their resumes and job interviewing skills.

She even gives them wardrobe advice.

“I had a student tell me he went on a job interview, and he was the only one wearing a suit and tie. He got the job,” Dreisbach said. “I’m like a mother to them. I want to make sure they know what they’re doing.”

Not surprisingly, that approach has resulted in Dreisbach maintaining close ties with many of her former students.

“I just enjoy the connections you make with them,” she said. “Because you work so closely with them over the four years, you develop a real bond with them. It’s so rewarding.”