CENTER VALLEY, Pa. — Penn State Lehigh Valley has announced a new topic for its spring "Five @ Five" lecture series, which features five one-and-a-half hour lectures on a given topic in order to provide an in-depth series.

David Longenbach, instructor in history at Penn State Lehigh Valley, will present the spring series, “Tools of War.” World War II was the most widespread and deadliest war in history, involving more than 30 countries and resulting in more than 50 million military and civilian deaths. It is often said that few things advance technology and innovation as quickly as war. World War II was no different as each side worked tirelessly to develop more advanced and powerful weapons.

Lectures will be held at 5 p.m. on the following Thursday evenings: March 23, 30, April 6, 20, 27 (Note: no class on April 13) at the Lehigh Valley campus located at 2809 Saucon Valley Road in Center Valley. The lecture series is open to the public and the cost is $59 per person, or $89 for two people from the same household.

The Five-Part Series will explore:

For more information or to register for the series, contact Diane McAloon at 610-285-5066, email [email protected] or visit the series website. 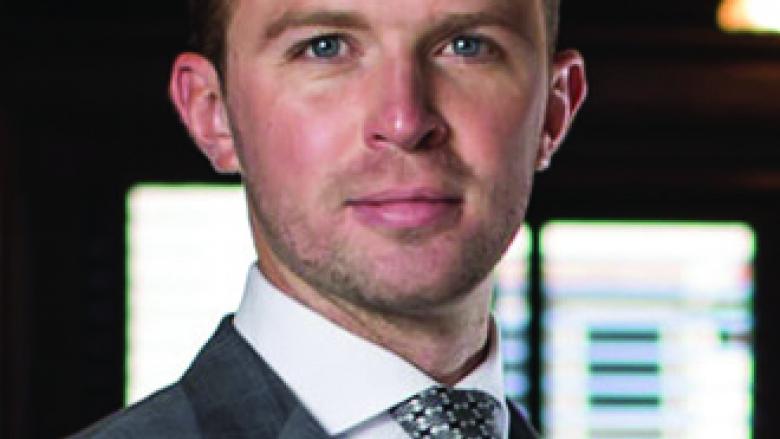 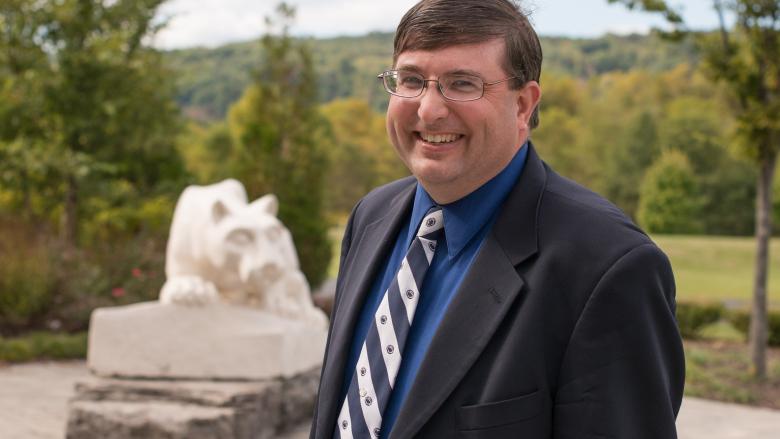 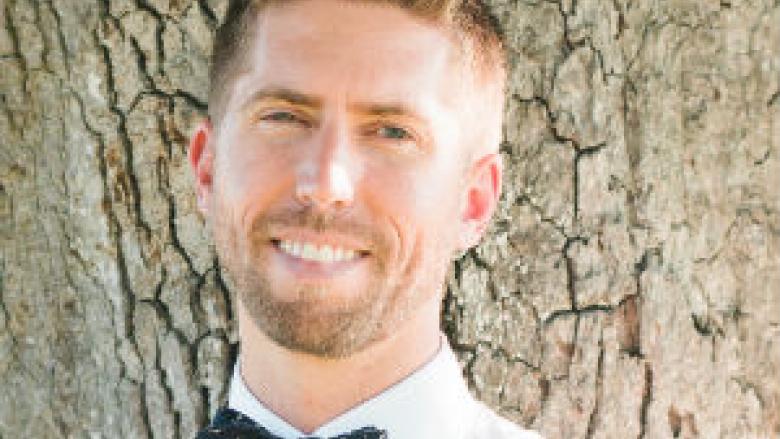 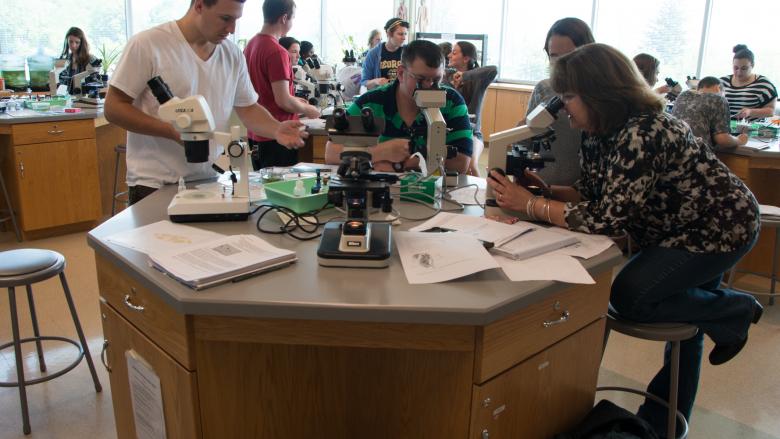