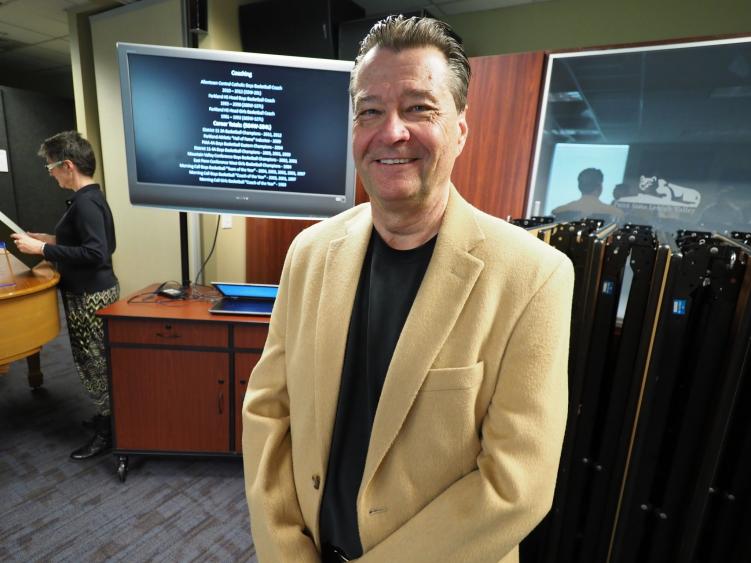 PSU-LV Athletic Director Rich Fatzinger smiled at an on-campus celebration thrown in his honor on March 29 for being inducted into the Lehigh Valley High School Basketball Hall of Fame.

Former NFL Player Herschel Walker served as the keynote speaker at the event.

The Hall of Fame was established in 1978 and honors individuals who have made outstanding contributions to high school basketball in the Lehigh Valley.  A complete listing of inductees can be found on Via's website.

The Via All-Star Basketball Classic raises funds for Via’s services for children and adults with disabilities. Via has been serving our community since 1952.

Fatzinger is in his eighth year as athletic director of Penn State Lehigh Valley. He is revered in the local high school sports scene primarily for his successful 35-year career coaching boys and girls basketball; directing athletic programs at Parkland High School; and for spending two years coaching at Allentown Central Catholic. 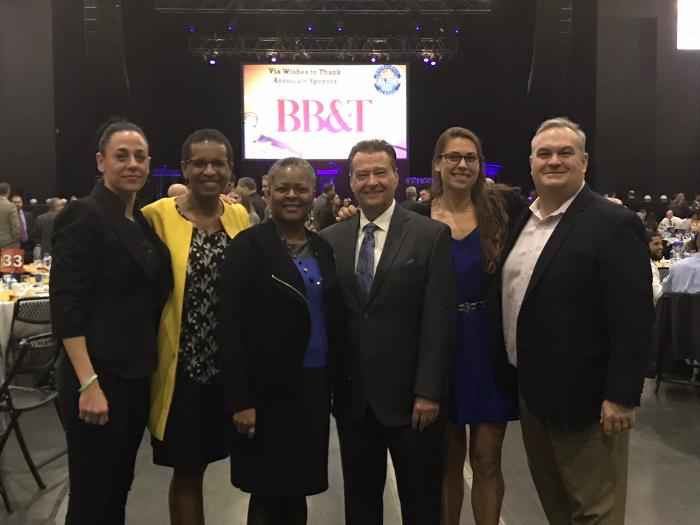 Following his retirement from Parkland, Fatzinger started working part time coordinating athletic and fitness offerings for the Penn State Lehigh Valley shortly after its move to Center Valley in 2009. When Fatzinger started, the campus only offered three intercollegiate sports (golf, tennis and cross country). Beginning in 2010, Fatzinger was promoted to full-time athletic director and has been instrumental in expanding the intercollegiate offerings by adding women's volleyball, and men's and women's basketball. The programs quickly became successful winning two Penn State University Athletic Conference (PSUAC) championships in golf, qualifying for playoffs in women's volleyball, and in men's and women's basketball. During his tenure, the number of student-athletes has grown tremendously from seven athletes in 2009 to 70 athletes in 2018. Recently, Fatzinger is in the process of adding men's and women's soccer programs to take field in full intercollegiate status this fall 2018.

In addition to his administrative responsibilities at the campus, Fatzinger served as president of the PSUAC from 2015-17, and is currently the chair for men's basketball, golf, and competition and ethics committees for the PSUAC, along with being a member of the PSUAC women's basketball committee. 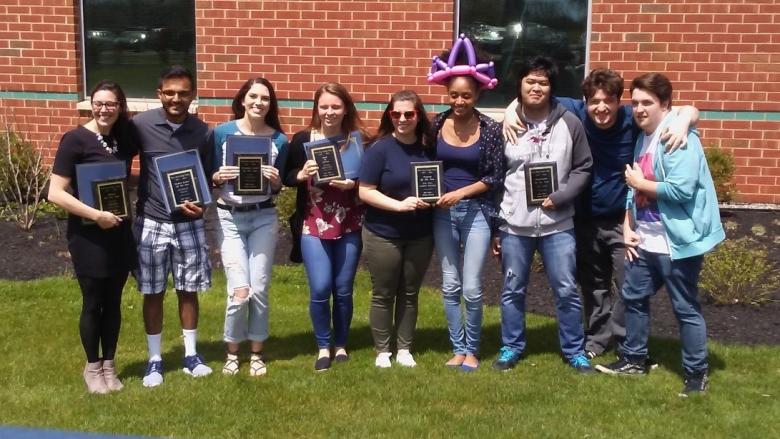 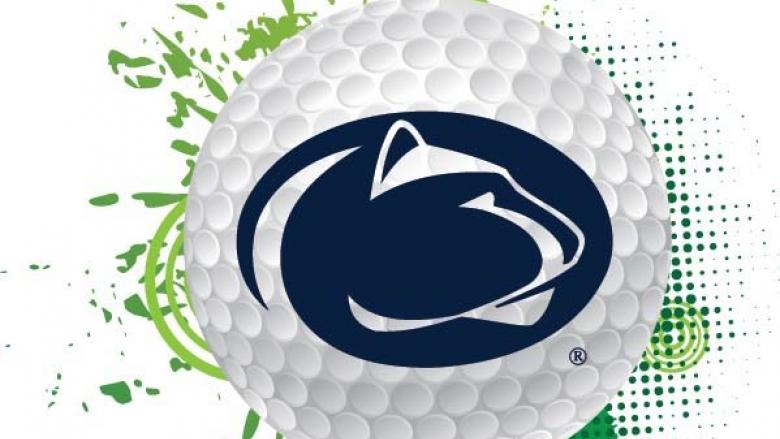 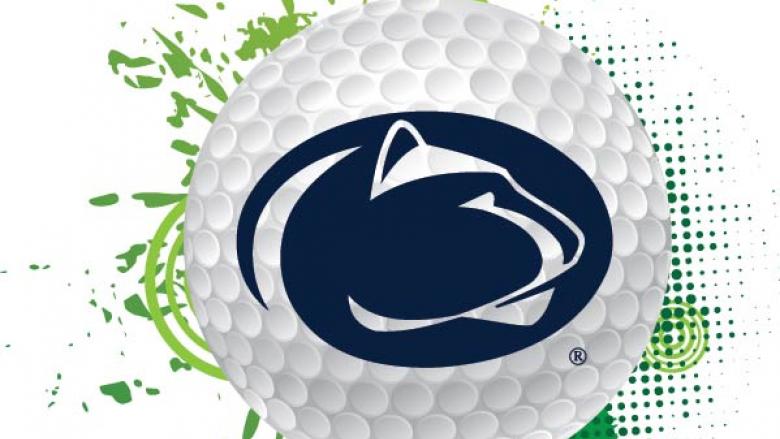 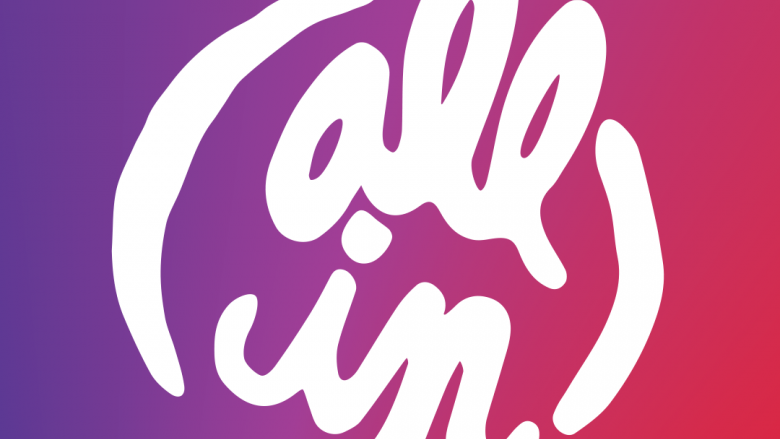