According to the publisher’s description, Christian’s work “is the first book-length study to clarify Edmund Spenser's comparison” of his poem to sermons “by introducing readers to the biblical typologies of contemporary sermons and liturgies. The result demonstrates that 'precepts ... sermoned at large' from lecterns and pulpits were themselves often 'clowdily enwrapped in allegoricall devises.' In effect, routine churchgoing prepared Spenser's first readers to enjoy and interpret The Faerie Queene.

“A wealth of relevant quotations invites readers to adopt an Elizabethan mindset and encounter the poem afresh. The 'chronicle history' cantos, Florimell's adventures, the Souldan episode, Mercilla's judgment on Duessa and even the two stanzas that close the Mutabilitie fragment, all come into sharper focus when juxtaposed with contemporary religious rhetoric.”

Christian earned a doctorate of philosophy in English and a master of arts in English from University of California, Los Angeles. She earned a bachelor of arts from La Sierra University. Her articles have appeared in Studies in Philology, Christianity and Literature, Sixteenth Century Studies and Spenser Studies, among other journals.

Christian teaches first-year and advanced composition and many literature classes, including Bible as Literature, Shakespeare, The Short Story and British Literature to 1798. 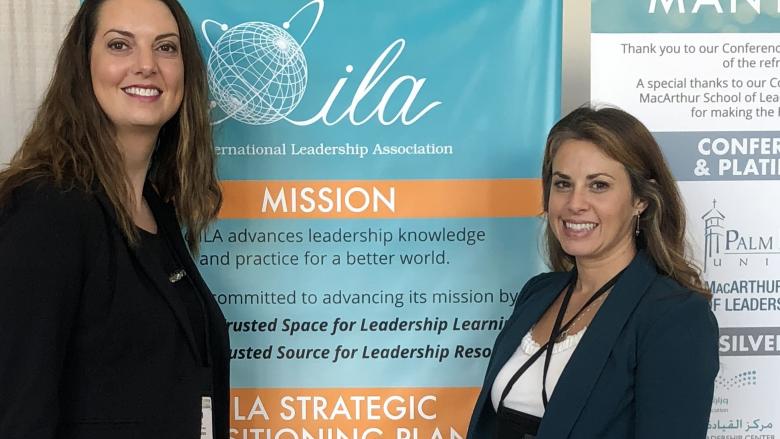