Tina Q. Richardson honored as one of five Circle of Excellence awardees 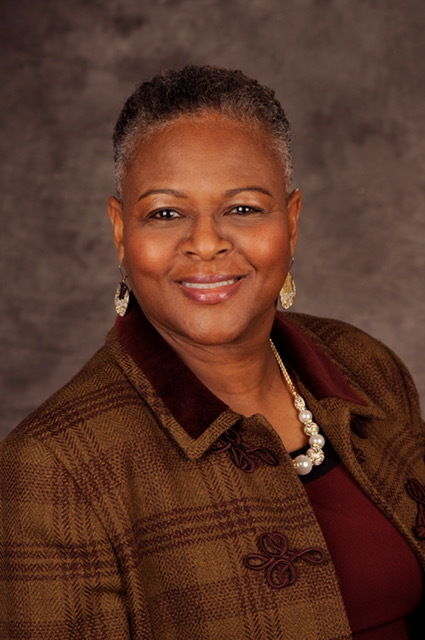 These awards honor women business leaders for their contributions to their companies, industries and communities. The awards were announced in March, with a virtual event held June 15 to celebrate the award winners.

Richardson joined the Penn State family on July 15, 2015, as chancellor of the Lehigh Valley campus. Since that time, her work has been focused on three main campus priorities: Academic Excellence, Campus Visibility, and Enrollment. Her notable achievements include a strong growth in total enrollment in her time as chancellor; along with being the driving force behind the innovative Collective Impact partnerships with a local community college and the United Way, as well as the Collective Impact Scholarship Fund, and the $16 million campus expansion that broke ground in early 2020.

Richardson also served as director of the University Assisted School, an effort to improve K-12 public education in West Philadelphia’s Promise Zone. She has worked to secure millions of dollars in funding for in-and-out-of-school time programming and was the founder of Drexel’s Critical Conversations in Urban Education lecture series.

Richardson is a long-term resident of the Lehigh Valley. She served as a faculty member in Lehigh University’s College of Education for 20 years. Richardson was director of the counseling psychology program and a special assistant to the provost for a National Science Foundation-funded leadership initiative for women in science, technology, engineering, and mathematics.

Her extensive leadership experience in education includes the American Council on Education Institute for New Presidents, American Council on Education Fellowship, directing the Higher Education Resource Services Summer Leadership Institute at Bryn Mawr College after being a participant in the Institute; leading various study abroad and global citizenship programs; serving as fellow of the State University of New York Global Center for Collaborative Online International Learning initiative; being a Fulbright-Hays Scholar in Ghana, West Africa; and then leading multiple Fulbright-Hays Programs for K-16 educators in Ghana. She is currently a Pennsylvania Education Policy Fellow at the Education Policy and Leadership Center in Harrisburg.

She has received numerous awards for her work in education and she serves on multiple boards in the region. Richardson earned her bachelor’s in psychology, and master’s and doctorate in counseling psychology, all from the University of Maryland.

For a full list of LVB Women of Influence awardees visit, LVB.com.