Shortly after returning from the world championships in March, Marquardt heard the Olympics were going to be postponed. In June, USA Cycling announced their Olympic Long Team, which brings Marquardt and all the athletes selected one step closer in hopes of being selected for the Final Olympic Team in the spring of 2021.

Since returning home, Marquardt has enjoyed being home with family, while also getting in consistent training. At the beginning of November, she traveled to Colorado Springs for a training camp at the Olympic Training Center.

“It was a great opportunity to be out there and focus on training. All safety precautions were in place and it was a great training bubble. Now, I’m back home and spending Christmas at home for the first time in two years,” she said.

Marquardt said she hopes the Olympics do happen and that she is selected by USA Cycling to represent the United States. She is focused on continuing to improve and grow. Over the past six years, Marquardt said she has always been traveling or racing, so she has appreciated being able to be home. 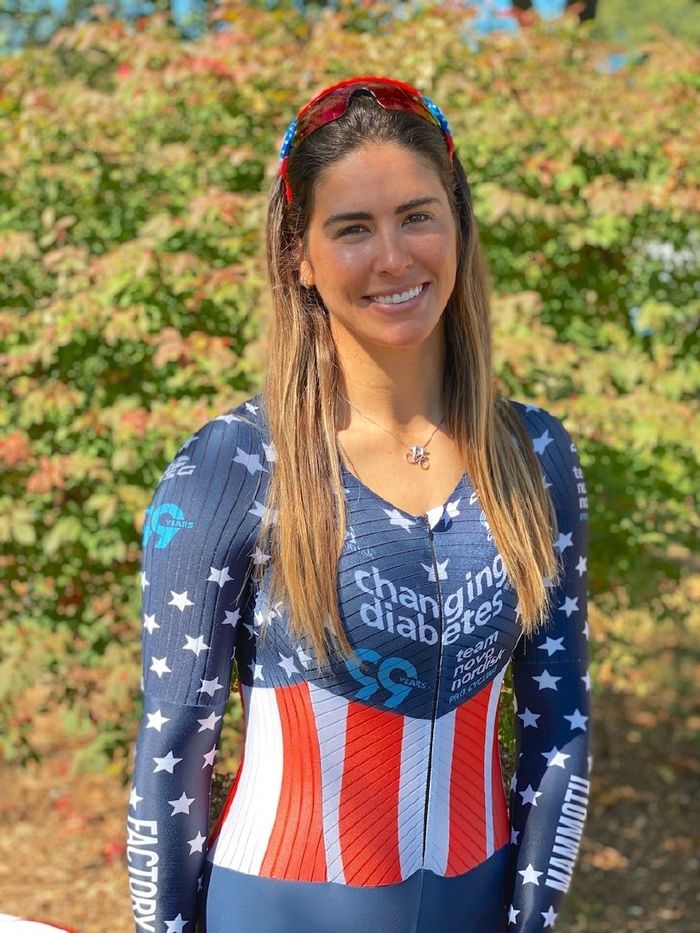 “It’s been great to be home for this long for the first time in six years and put my head down, continue to put the work in and enjoy things I normally wouldn’t be able to,” Marquardt said.

She said she has faith that the world will be a better place in 2021, with some certainty and clarity.

Since leaving PSU-LV, Marquardt has remained an active member of the Penn State Lehigh Valley Alumni Society board, as the chair of the marketing committee. She said she is grateful for the Penn State community’s support and encouragement as she pursued a career in track cycling.

“It’s awesome to have something else going on too in my life and continue to give back. I spent four great years at PSU-LV, so I wanted to continue to stay connected,” she said. 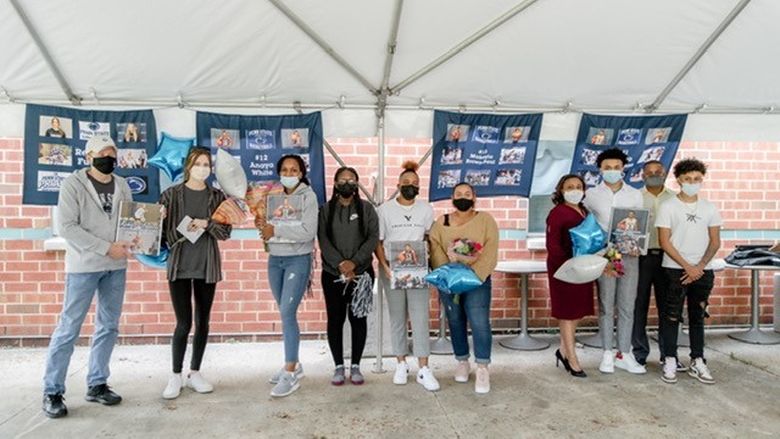 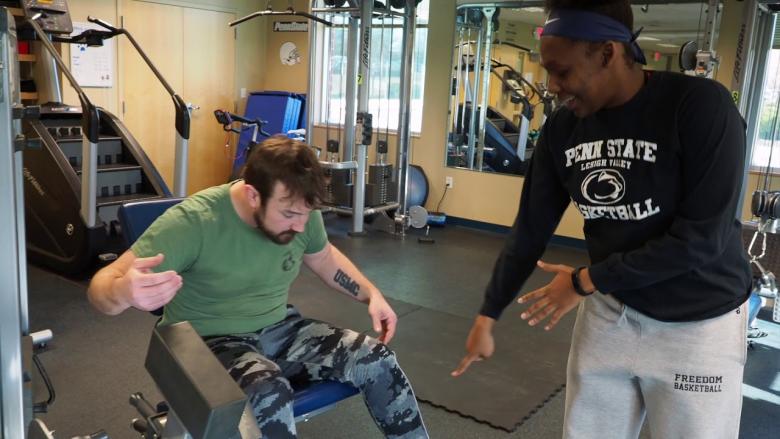 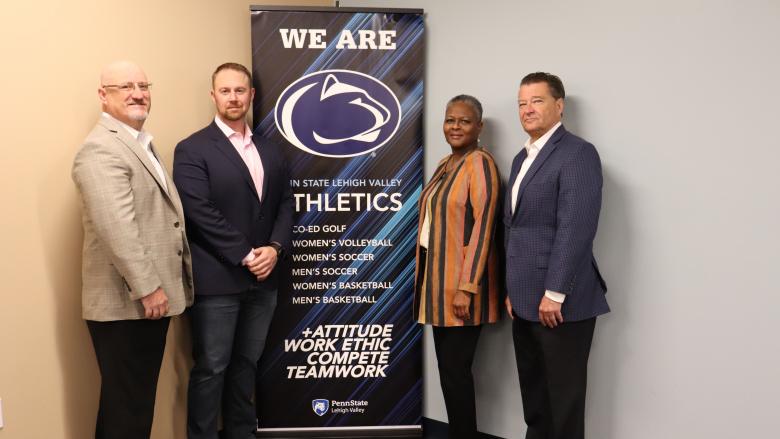