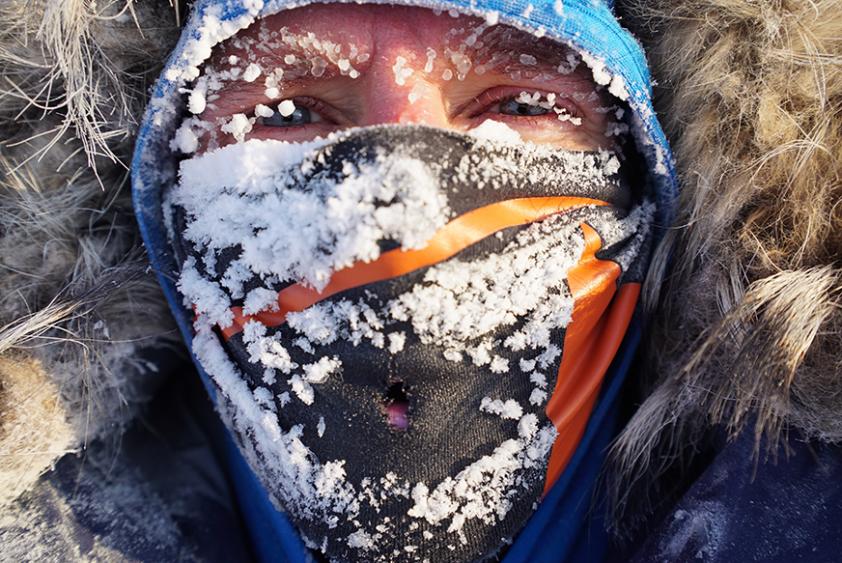 Completing the Explorers Grand Slam is challenging enough, let alone for someone who is a two-time cancer survivor with one functioning lung.

Sean Swarner, who survived Hodgkin’s disease and Askin’s sarcoma, did just that. An Explorers Grand Slam consists of reaching the highest summit of each of the seven continents, as well as the North and South Poles.

Alumnus Tommy Caamano, a 2001 film-video graduate, directed and produced a documentary detailing the final leg of Swarner’s challenge: reaching the North Pole. “True North: The Sean Swarner Story” will premiere on PBS39 in the Lehigh Valley on Oct. 3, and debut nationally on American Public Television in 2018. The WorkShop also produced a short segment for ESPN’s “SC Featured.”

Caamano and The WorkShop followed Swarner prior to his trip to the North Pole as he visited people who had, or were affected by, cancer. While on the road making visits, Swarner had cancer survivors sign a flag, which he planned to bring with him and leave at the North Pole. The flag ended up having more than 2,000 names on it.

“The main difference between this project and the majority of other projects I’ve worked on is I got to see, immediately, the benefit of this project, even before the project has been completed and aired” said Caamano. “What really stood out for me is the names that people put on of loved ones that they lost and the pride they took knowing that their loved one’s name is going to go to the North Pole and be at the top of the world.”

While Caamano himself did not travel to the North Pole, The WorkShop sent director of photography Igor Kropotov and camera operator Corbin Johnson to follow Swarner on his trek. Working in temperatures of -40 degrees made things challenging, and cameras froze. In addition, battery power for the cameras was affected and limited by the cold.

“The camera literally freezes while you’re up there. We brought I think 60 batteries with us for the cameras. Immediately, as soon as you take them out in the cold, they go from 100 percent down to 20 percent,” said Caamano.

“You have very limited time to get out and start filming.”

The final cut of the documentary is ready, and for Caamano one of the best parts was going through footage.

“I don’t think most people have ever seen the colors that are up there. It’s just a different atmosphere, it’s just a different place,” said Caamano. “Everything is white, but because the sun was at 20 degrees above the horizon, it’s a mixture of these yellow and orange and purple and blue colors that I’ve never even seen before. It’s breathtaking”

Caamano said the audience for the film is almost everybody, because almost everybody has been affected by cancer in some way, shape or form. The goal for the documentary is to give people hope, he said.

“Sean did that by going to the ends of the earth, proving that you can be on your death bed twice and have one lung, but as long as you have that hope, you can get there.” 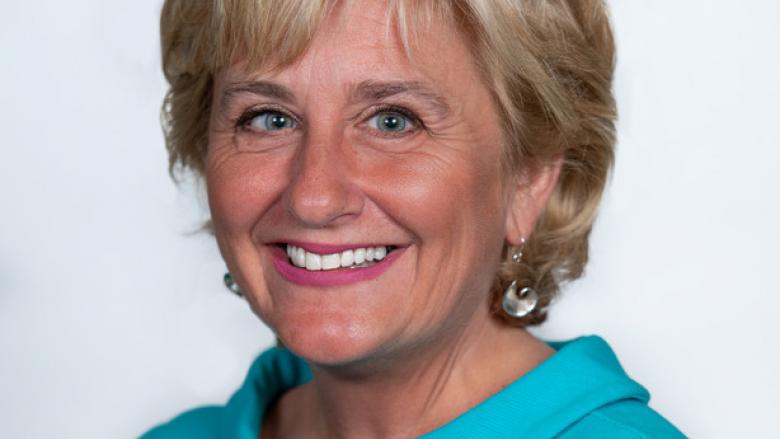 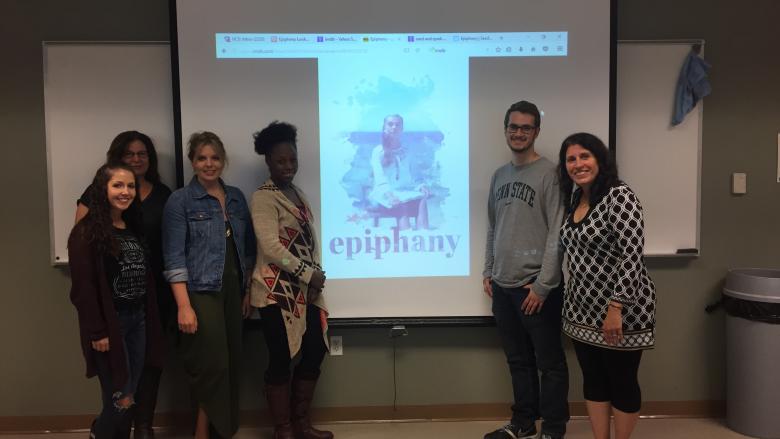 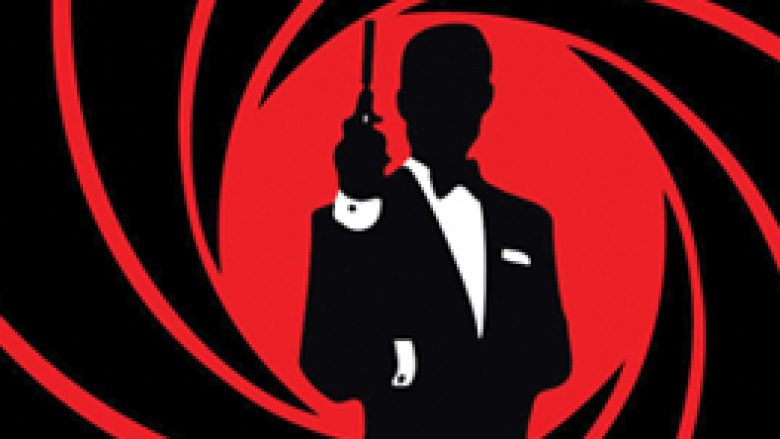 Penn Staters invited to 'The Music of James Bond & More' 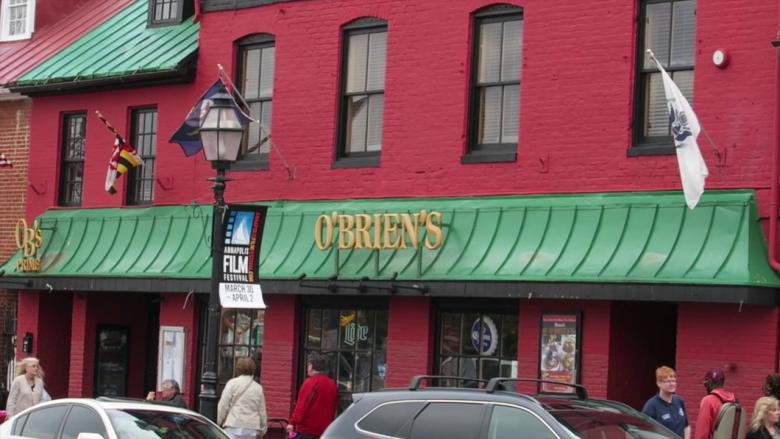 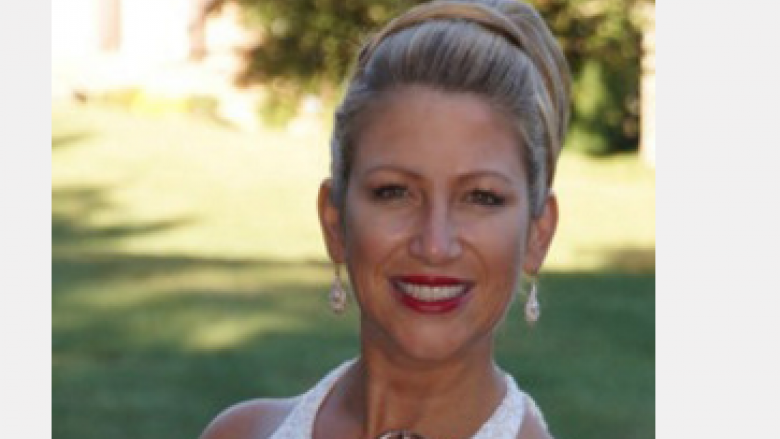