Open-forum discussion to be held following the screening 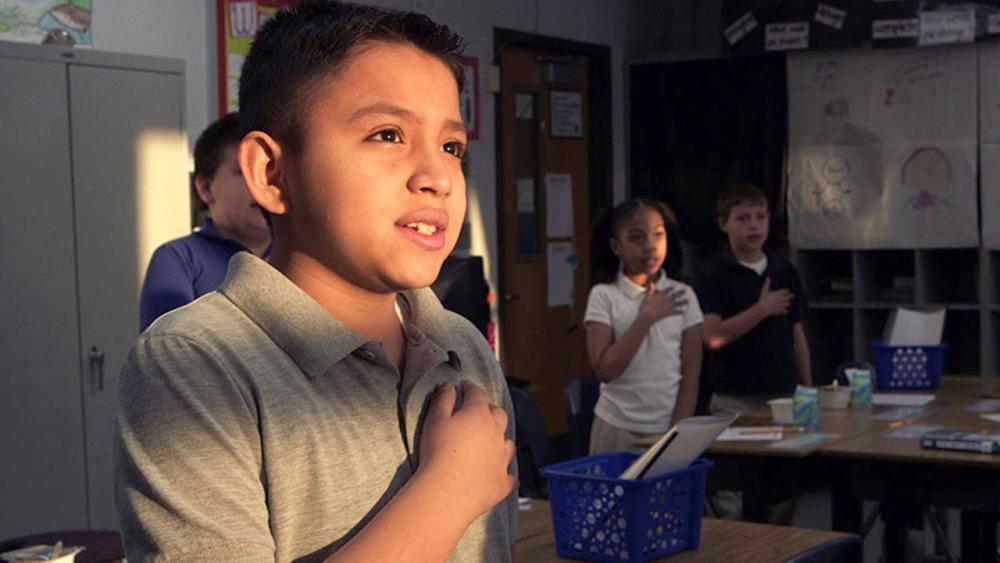 A young boy saying the Pledge of Allegiance in the film "American Creed."

CENTER VALLEY, Pa. — Penn State Lehigh Valley Writing Project is hosting a screening of "American Creed" at 6 p.m. on March 6 at the campus in Center Valley. The screening is free and family-friendly. 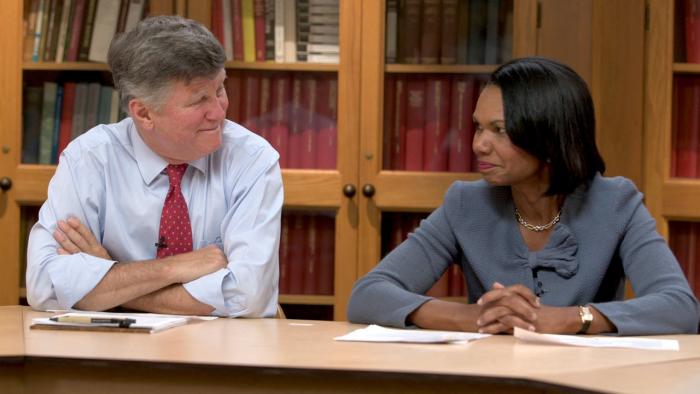 Following the screening, around 7:30 p.m., the director of the Penn State Lehigh Valley Writing Project, Nicole Moschberger, will lead an open-forum type of discussion for families and teachers in attendance. Moschberger will introduce attendees to the PBS public engagement campaign designed to foster bold national conversation about America’s ideals and identity, and will invite attendees to learn more about educator resources, community conversations and classroom activities surrounding “American Creed.”

“American Creed” will launch as a nationally televised PBS Special, and as a feature documentary on PBS.org, on Feb. 27. A trailer of the film can be viewed on American Creed’s website. 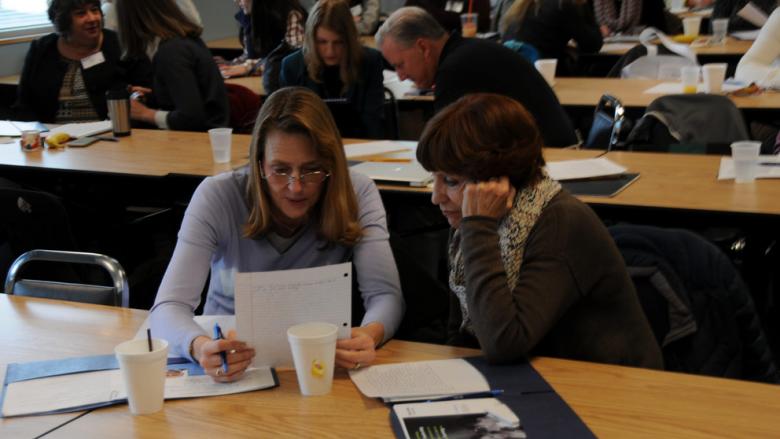 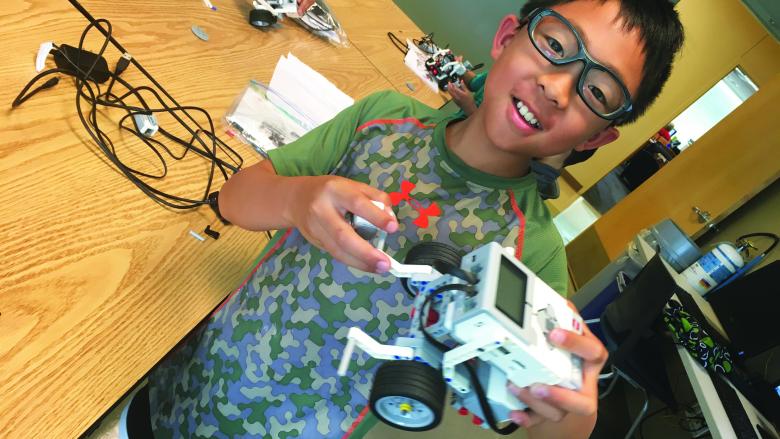 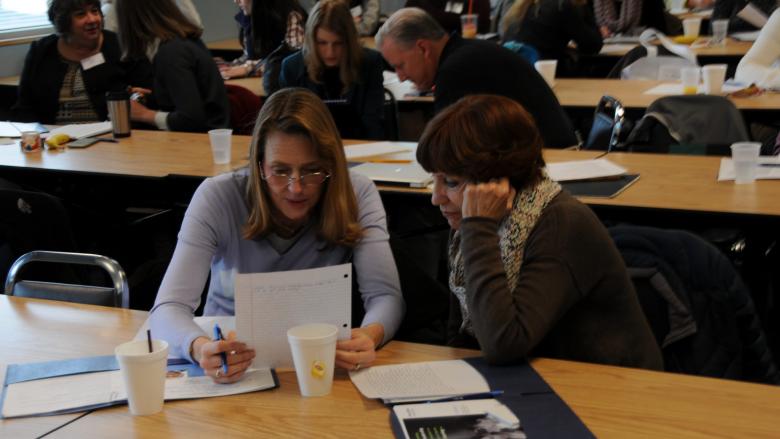