UNIVERSITY PARK, Pa. — On Sunday afternoon inside Pegula Ice Arena the 13th-ranked Penn State men's hockey team found out its postseason fate, as the team earned its second-consecutive NCAA Tournament berth and will head to Allentown for the Midwest Regional on March 24-25.

Penn State, which is serving as the host institution for the Midwest Regional, earned an at-large bid for this season's tournament after securing the automatic bid last season after capturing the 2017 Big Ten Tournament Championship.

The Nittany Lions once again earned the No. 3 seed in the Midwest and will battle second-seeded Denver in a rematch of last season's Regional Final at 7 p.m. on Saturday, March 24. The game will be broadcast on ESPN3.

The earlier matchup in the regional is top-seeded Ohio State vs. No. 4 Princeton at 3:30 p.m. on ESPNU, and the championship game will pit the two winners against each other at 6:30 p.m. on Sunday and air live on ESPNU.

The Lehigh Valley campus and Lehigh Valley alumni chapter are hosting a pregame event at Queen City BBQ, located at 27 N. 7th Street in Allentown, from 11 a.m. to 4 p.m. on Saturday. All fans are welcome, although it is encouraged for fans to preregister to guarantee a seat and access to the buffet. Fans can preregister for the event here.

The PPL Center also is hosting a pregame Fan Fest from 1 to 6 p.m. on Hamilton Street that will include live music, food trucks, yard games and street hockey. Fan Fest is free and open to the public. 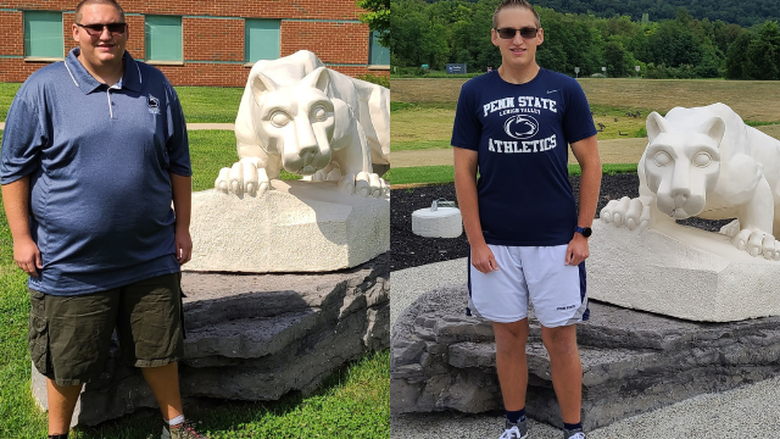 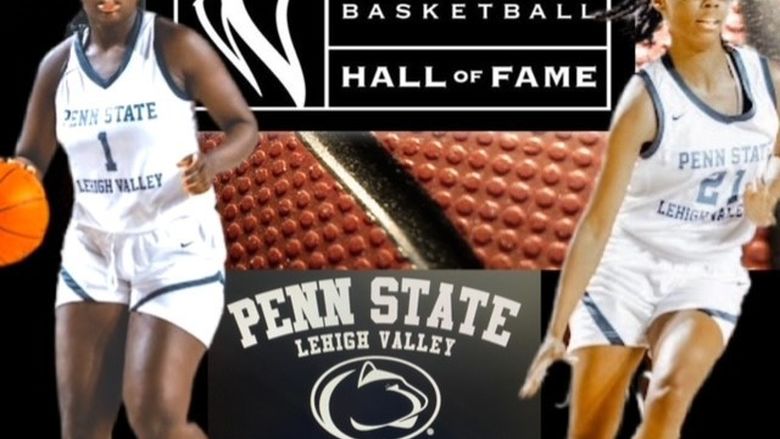