Michael Gallis, an associate professor of physics at Penn State Schuylkill, assists elementary and middle school students as they explore virtual reality at Kid's College, a five-day summer technology camp. Gallis has been continuing his work with VR for a new virtual reality-based course that will be taught this fall.

UNIVERSITY PARK, Pa. — A new class at Penn State is a video gamer's dream — or just the perfect thing if you have ever wanted to design your own virtual realm.

Starting this fall, a new course, Game 180N The Art and Science of Virtual Worlds, will be offered to first-year students at Penn State Lehigh Valley and Penn State Schuylkill. The course will focus on the physics and foundations of virtual worlds, virtual world planning and design, interactive fiction narration, and application of technologies used for virtual world input and creation, including virtual reality headsets and a variety of web- and computer-based software packages.

The course, two years in the making, has been led by Jeffrey Stone, an assistant professor of information sciences and technology at the Lehigh Valley campus, and was supported in part by an Integrative Studies Seed Grant from the Office for General Education.

"Students will come up with their own idea of a virtual world," said Stone. "It's a vague concept intentionally so students can follow their own passion."

To help point students in the right direction for their virtual realms, faculty have been diving into the vast world of computer-generated creation.

In the course, students will work in teams to construct the various virtual environments and characters, applying a combination of 360-degree video, programming, and digital imagery.

"Mike's role, being the physicist, is to help them learn about the different physics concepts behind virtual reality and virtual worlds — things like motion and light — so that their ideas can be grounded in what's feasible, practical and real," explained Stone.

Gallis wants students to learn about the science of observation, including how they make measurements in the virtual world and how they model what is happening in the physical world. In the virtual realm, this becomes interesting, as things can depart from a model for a number of reasons, one of which is due to the fact that virtual worlds may not be exactly correct or complete.

"Virtual reality is useful for training simulations," said Gallis. "Part of what we are trying to convey is not just 'Hey, virtual worlds are cool,' but they're actually useful in a variety of situations: training simulations, testing, and it is contingent upon the veracity of the model."

The narrative arts aspect of the course will examine what the story and narrative of the virtual world will be and how it will be expressed.

Coming from a background in theater, Andel is used to storytelling. As a graduate student, she co-founded a medieval and renaissance drama troupe. Recently, she taught a course on video game literature and she found the opportunity to apply her production expertise.

"I've taken the skills I have gained from producing, directing and thinking in 3D as a narrative and brought them over to VR," said Andel. "Part of the class is discussing how to embody a story and how it's different than it usually occurs in drama, where there is an audience watching people on a stage. Storytelling is different with an avatar."

For students, there are many options for future careers in the video game industry, as many skills sets are involved.

"There's lots of room, career-wise; if you ever look at the credits list on video games you will see a large number of people involved in a wide variety of specializations. The budgets for these projects can be tens of millions of dollars," said Gallis. "They can rival the most expensive movie productions."

Students will walk away from the course excited and prepared for a growing industry.

"Right now, we're training people for jobs that aren't created yet," Andel said. "We hope that students will gain the skills they need to do these types of jobs in the future; courses like this help them become acquainted with everyday jobs they might be asked to do."

Andel hopes professors will branch out into teaching similar nontraditional courses in the future.

"My hope is more instructors will embrace these kinds of courses and modes of teaching in really exciting ways," she said. 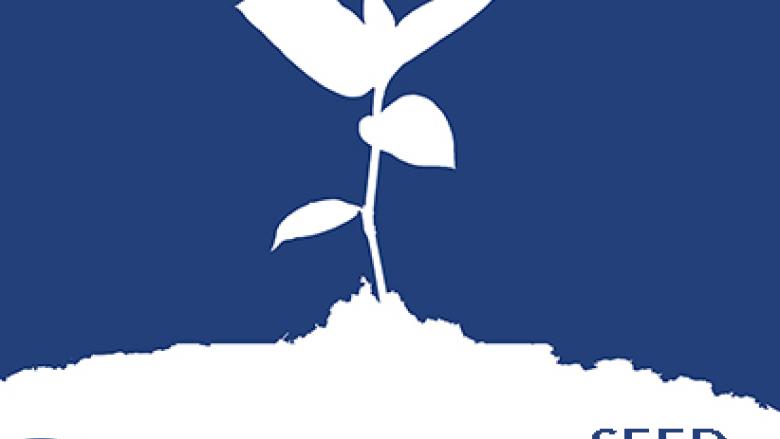 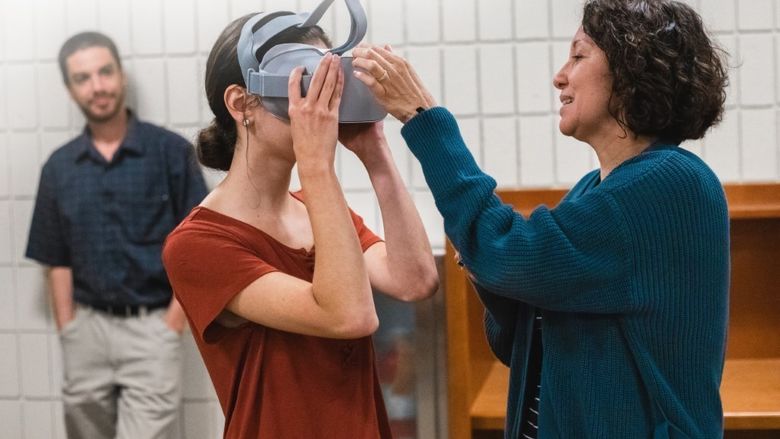 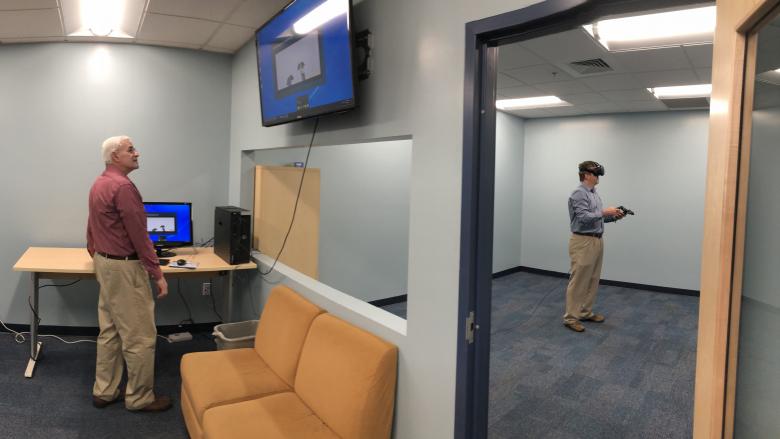 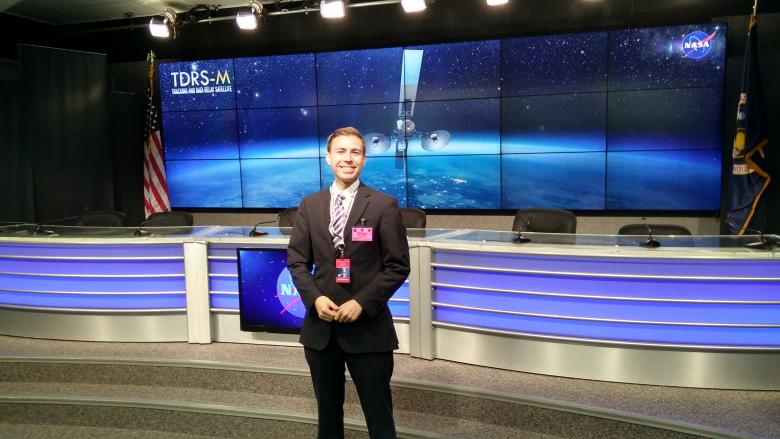