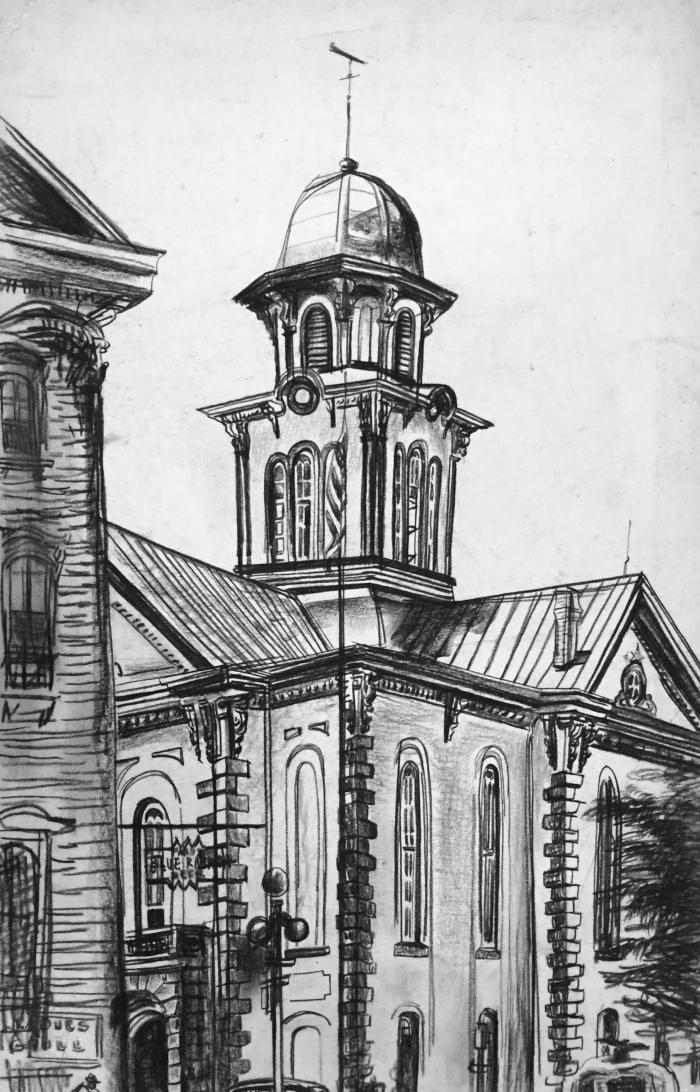 A lithograph by Hubert Davis.

Hubert Davis was an American Lithographic artist of the Depression. His earliest work dates back to 1925 and were primarily paintings of landscapes and figures. He started making lithographs by 1931 and continued to use this medium to communicate the effects of the Depression. These lithographs were published by the New York brand of the W.P.A. - Works Progress Administration.

Founded by president Roosevelt, from 1935-1943, the W.P.A. actively assisted American artists during the Great Depression. Without its aid, masterpieces created by this generation of artists would not have been made. 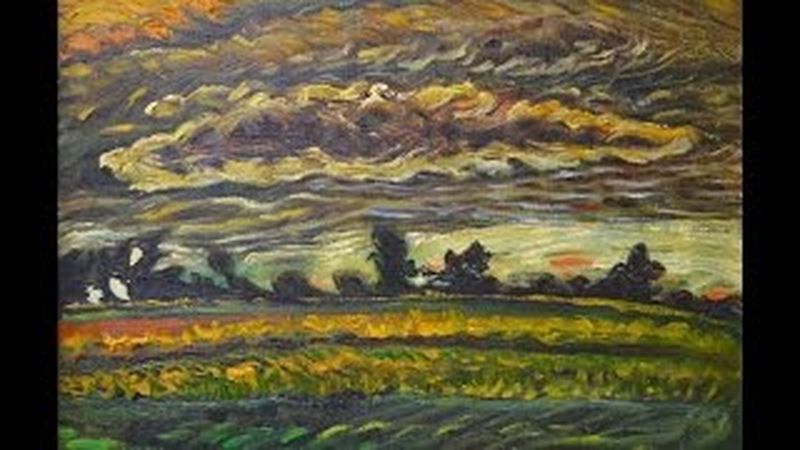 "Hubert Davis: Scenes of Pennsylvania" is now on display in the Ronald K. De Long Gallery at the Lehigh Valley campus. The exhibit features Depression-era WPA artist, Hubert Davis. This video details the background of what it took to bring this exhibit, and its two other community exhibits, to fruition.