Lehigh Valley will return to action Wednesday, Sept. 27, when they travel to Penn State Hazleton for a 7 p.m. PSUAC match-up. 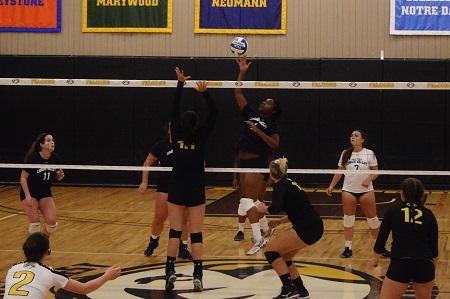 Lehigh Valley led from the opening serve winning all 3 three sets with scores of 25-11, 25-20 and 25-20. Sophomore Ebony Sanders was dominate at the net leading Lehigh Valley with 14 kills and five serving aces. First-year student Tori Urbas recorded a game-high 17 assists. With the win, Lehigh Valley improves to 5-2 on the season and 1-0 in PSUAC play.

The Penn State Lehigh Valley improved to 4-2 on the season with a 1-1 split at the Harrisburg Community College Tri-Match on Sept. 16.

The Penn State Lehigh Valley soccer team trailed only 1-0 at halftime but could not battle back before a 3-0 loss to host PSU Schuylkill on Sept. 14.

Schuylkill's Antonio Franco started off the scoring just before halftime giving Schuylkill a 1-0 lead. Schuylkill was able to control the possession and keep Lehigh Valley off the scoresheet, tacking on a pair of second-half goals. Lehigh Valley's goalkeeper, Jared Serafin, recorded five saves on the day.

Golf placed 22 out of 28 teams at the Elizabethtown College Fall Invitational played on the East Course at the Hershey Country Club on Sept. 19 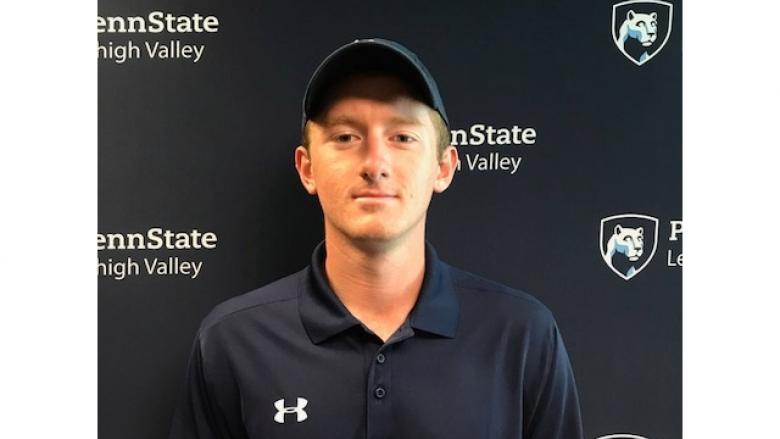 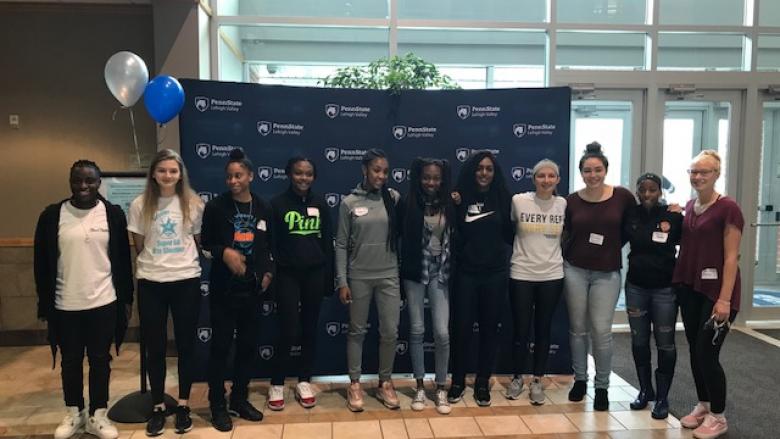 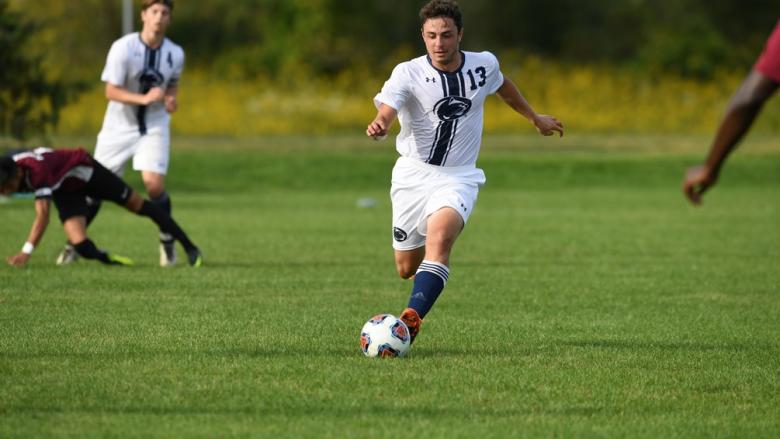 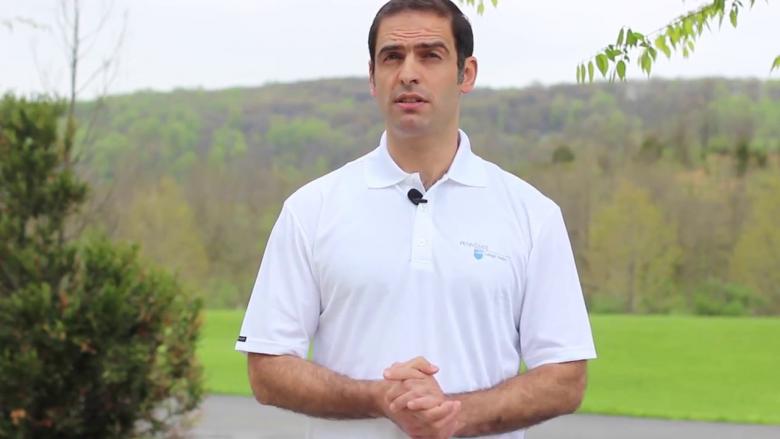 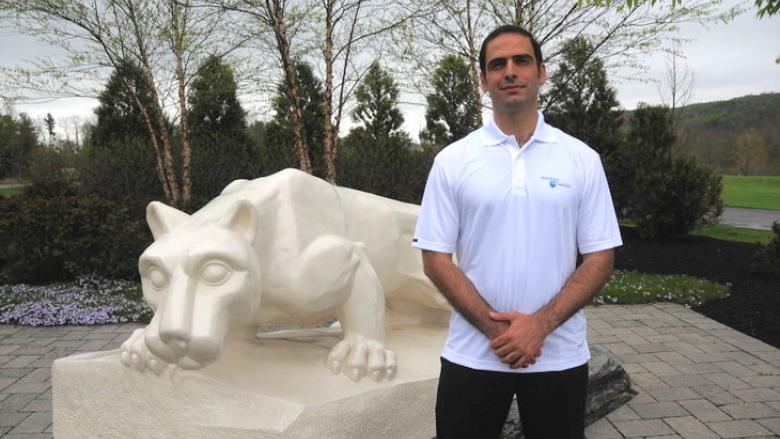 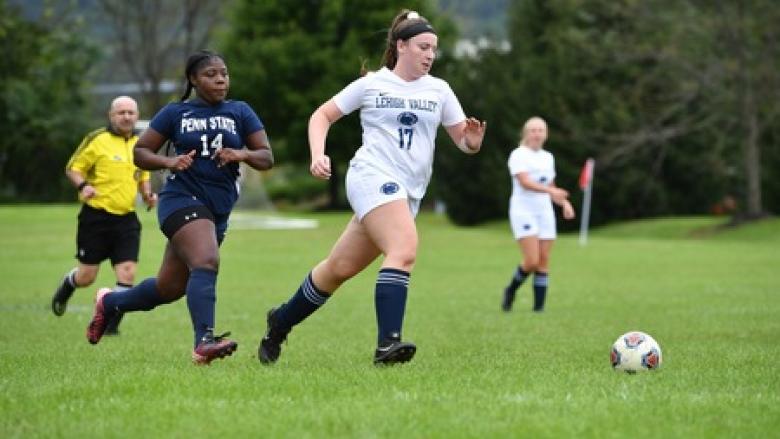