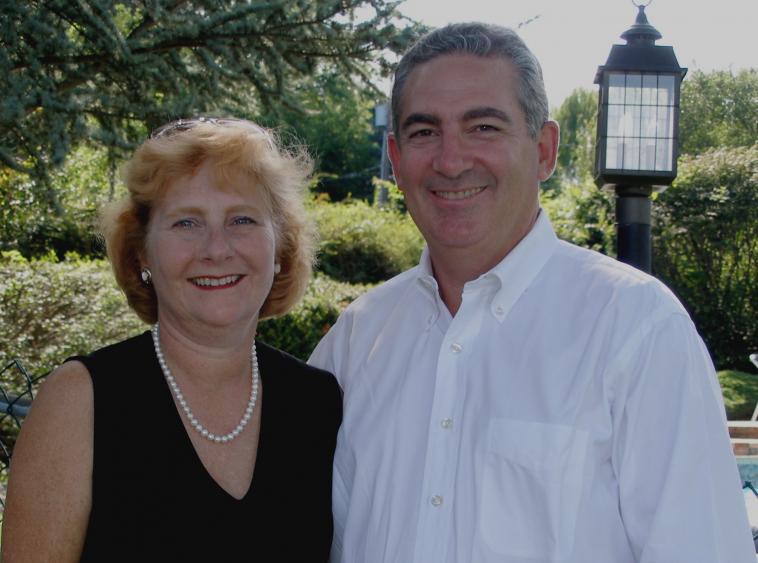 Raymond Ghelardi and his wife Ellen, of Fort Myers, Florida, have provided the gift to create the Ghelardi Family Open Doors Scholarship for Penn State students enrolled at the Lehigh Valley campus.

Raymond Ghelardi and his wife, Ellen, of Fort Myers, Florida, have provided the gift to create the Ghelardi Family Open Doors Scholarship for Penn State students enrolled at the Lehigh Valley campus who qualify for the Complete Penn State program. To qualify for the program, students must meet a minimum GPA requirement, be within 30 credits of earning their degree, and demonstrate unmet financial need.

About 70 percent of degree-seeking students at Penn State Lehigh Valley have a financial need. Open Doors Scholarships, which fulfill one of the imperatives of “A Greater Penn State for 21st Century Excellence”,ensure that a Penn State Lehigh Valley education is affordable and obtainable for students. The scholarships support students in one of the five Open Doors programs, including Complete Penn State, the University has created to help students excel academically and stay on track toward graduation.

The summer before Raymond Ghelardi went to Penn State, his father died. His parents had raised nine kids and the financial strains were substantial. The Commonwealth of Pennsylvania awarded him a partial scholarship to attend Penn State.

“I feel I should repay what was given to me; someone came through for me and I want to pass that generosity along,” said Ray Ghelardi. “Attending Penn State was an eye-opener for me culturally, educationally, and in getting to know my classmates from diverse backgrounds. Penn State is such a huge place, and Commonwealth Campuses like Penn State Lehigh Valley allow more students to enjoy the privileges and benefits of a Penn State education.”

Ray Ghelardi graduated in 1973 with a community development degree, before he earned a master in city planning from Harvard University and a master of business administration from Emory University. Ghelardi previously served on the Penn State Lehigh Valley Advisory Board when he and Ellen lived in Center Valley before relocating to Florida in 2017. He spent his career in finance and accounting.

“Any scholarship to a qualified college student, specifically an Open Doors student, makes a huge financial difference to both the student and their family. Enabling a student to go to any campus of a top 50 university is an even bigger educational opportunity. Penn State and Penn State Lehigh Valley Open Doors Scholarships are doing just that!  We encourage more friends of Penn State, especially empty nesters, to consider the same investment in our country’s future by supporting additional Penn State Open Doors scholars.”

We have so many academically talented students at this campus who can only complete their degree if they are awarded scholarship dollars to assist them,” said Tina Q. Richardson, chancellor, Penn State Lehigh Valley. “We are so grateful to Raymond and Ellen Ghelardi for their generous support. Their gift will ensure that more students will achieve their academic goals and career aspirations.”

The scholarship will start being awarded in Spring 2019.

"A Greater Penn State for 21st Century Excellence" is a focused campaign that seeks to elevate Penn State’s position as a leading public university in a world defined by rapid change and global connections. The goal of the Penn State Lehigh Valley campaign is $3.5 million. With the support of alumni and friends, “A Greater Penn State” seeks to fulfill the three key imperatives of a 21st-century public university: keeping the doors to higher education open to hardworking students regardless of financial well-being; creating transformative experiences that go beyond the classroom; and impacting the world by fueling discovery, innovation and entrepreneurship. 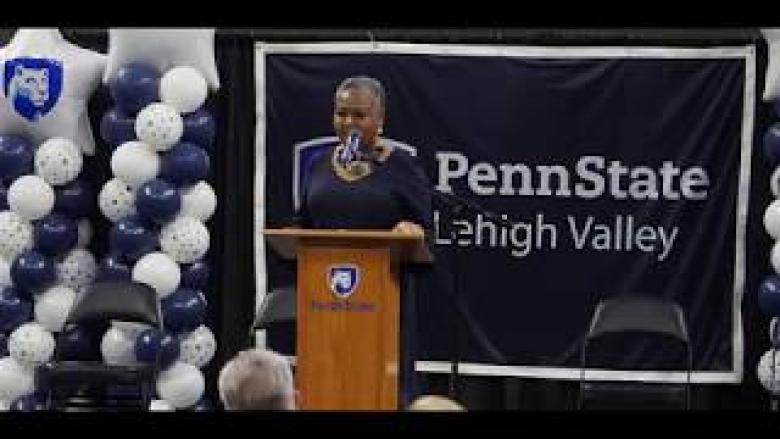 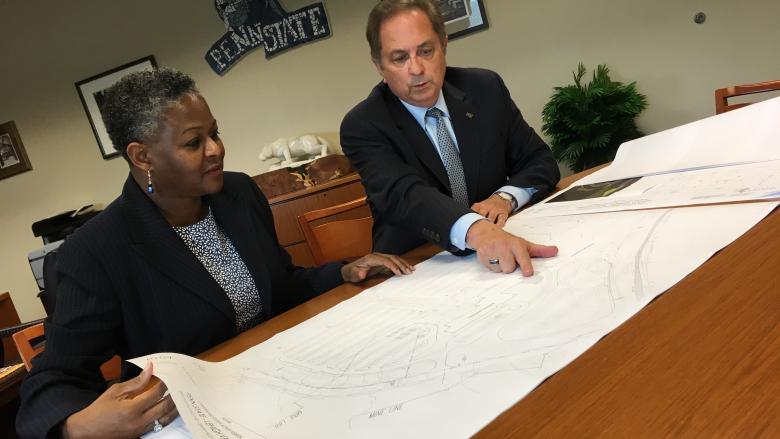 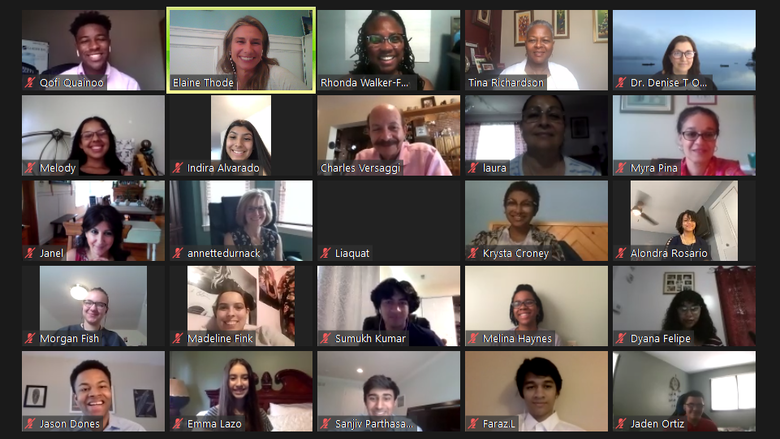