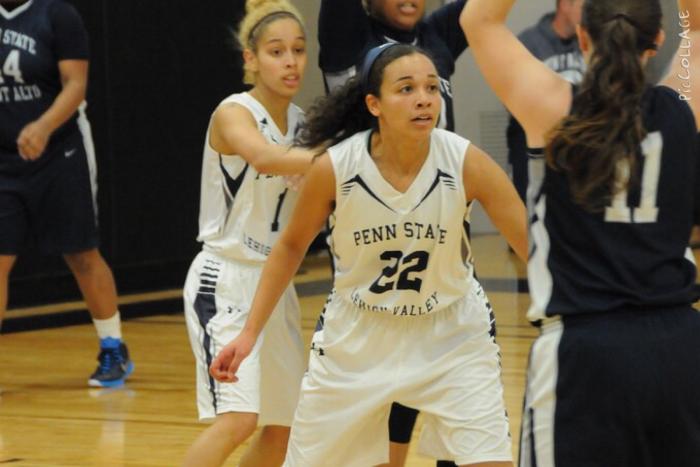 Nyamekya recorded a double-double with 14 points and 10 rebounds in a loss to Moravian College in the Roosevelt's 21st Greyhound Classic. Against NCAA Division III opponent Montclair State, Nyamekye recorded 15 points in a 87-78 loss. For his performance, he was named to the tournament all-conference team. Othniel is a first-year student at Penn State Lehigh Valley from Irvington, New Jersey. 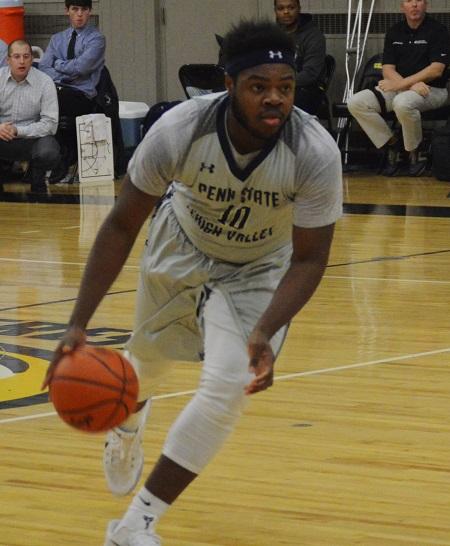 Both the men’s and women’s basketball teams next play on Saturday, Jan. 14. Local community members, including Penn State alumni and friends, are invited to be courtside for a special Winter White Out event between the Penn State Lehigh Valley women’s and men’s basketball games at 6 p.m. on Jan. 14 at Stabler Arena in Bethlehem (snow date of Jan. 28). The fun starts with the women’s game at 5 p.m. and continues with the men’s game starting at 7 p.m. Both teams will face Penn State DuBois.

The courtside tailgate, hosted by Penn State Lehigh Valley, will feature a dinner buffet, multiple chances to win Penn State prizes, an inflatable moon bounce and basketball hoop for kids to enjoy during breaks and at halftime, and photos with the Nittany Lion.

Admission to both games is free. Tickets for the catered courtside event cost $20 for adults and $10 for children ages 2 to 12. The first 50 people to register and pay will get a free Winter White Out T-shirt courtesy of the Penn State Lehigh Valley Alumni Society. 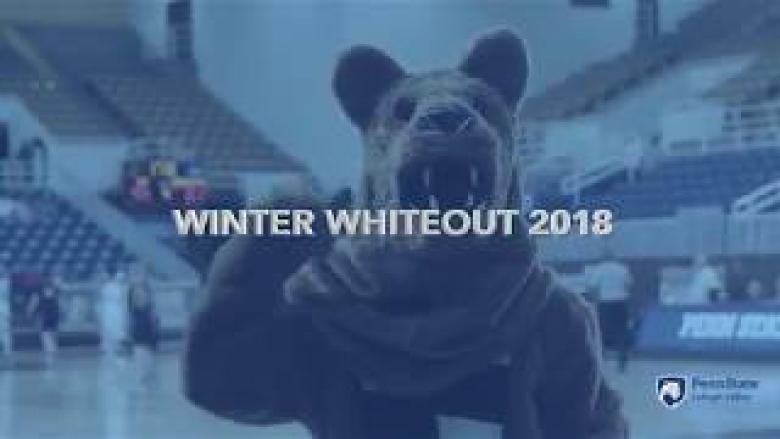 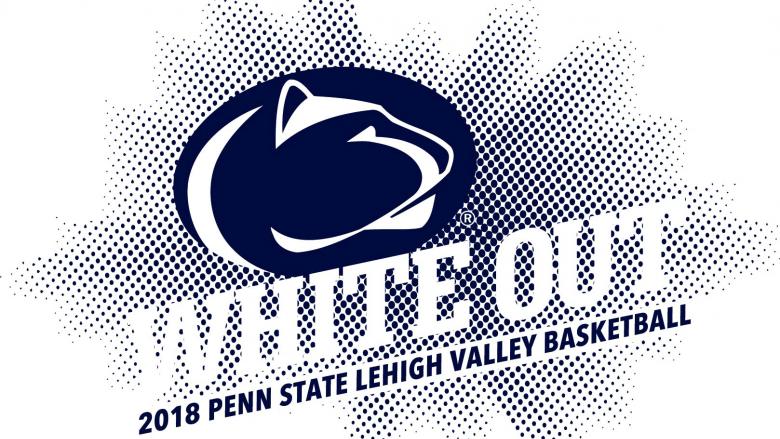 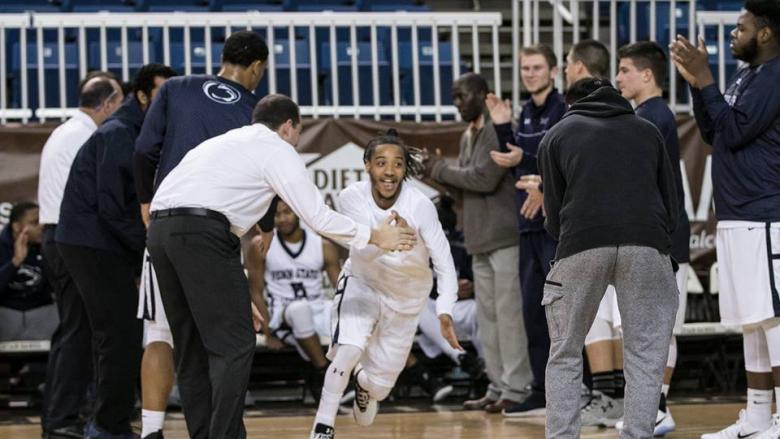 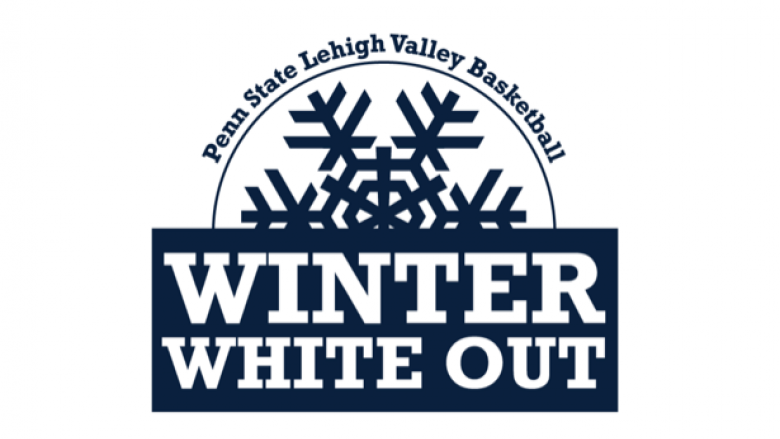